The Human Impact on Climate Change 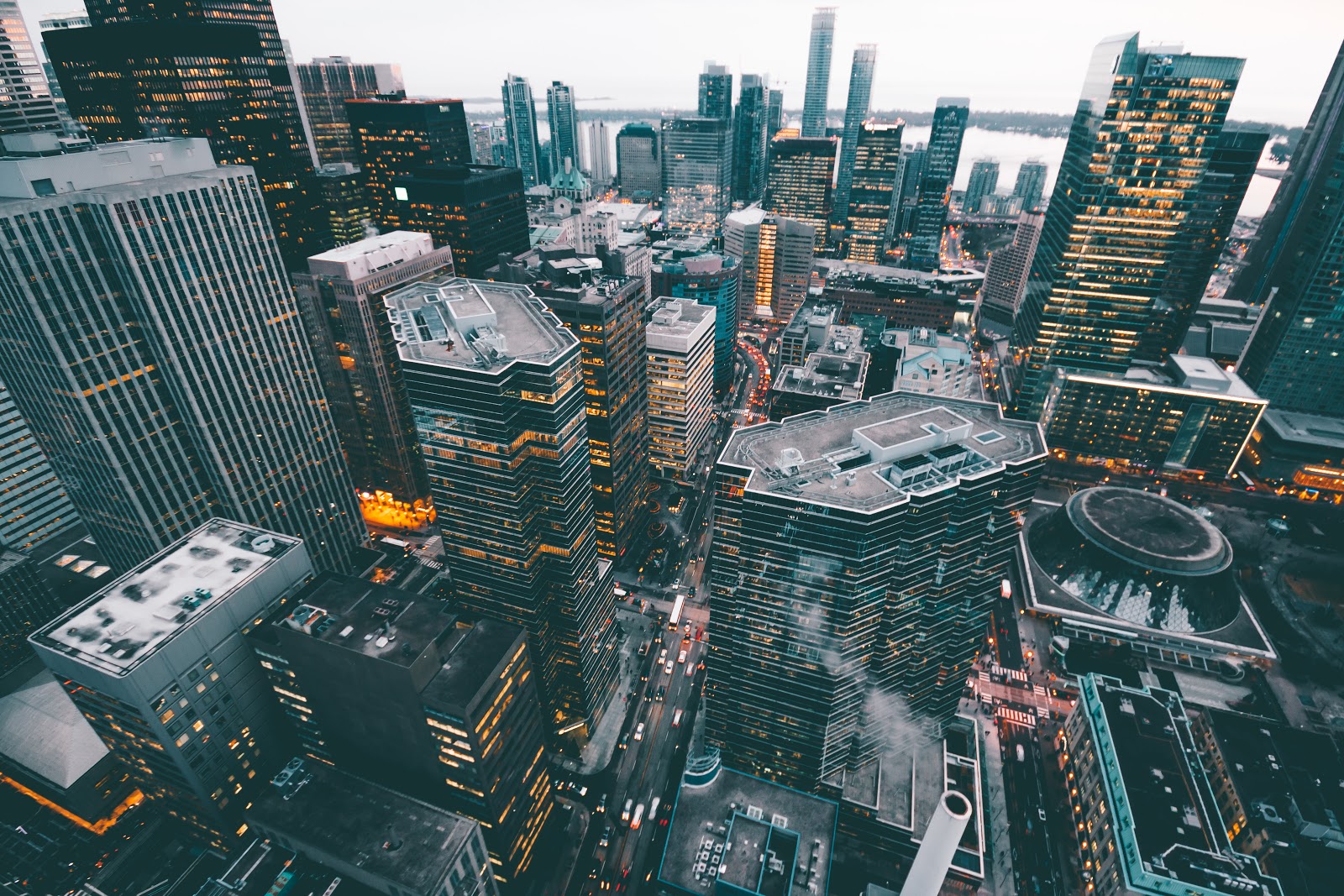 How this is Happening and Gives the Best Solution

Global climate change, both warming, and cooling, are a naturally occurring phenomenon.  Before human influence, the cyclical exchange between the two was regulated by the earth itself, and the composition of the surrounding atmosphere.  This self-regulating system allowed for maximum viability and longevity of all organisms living on planet earth.  Humans, having made their way to the top of the food chain, began learning how to change their surroundings to support continued advancement, dominance and prosperity.  Events likethe Industrial Revolution sparked a rapid increase in both the reaping of earth’s natural resources and levels of carbon-based emissions.

What wasn’t taken into account were the collateral and after effects: complete usage of non-renewable natural resources, increased carbon-based emissions, dependence on fossil fuels, the destruction of ecosystems and irreversible land changes. Read more to find out about the main causes of human impact and why Forest Founders can help every individual fight to reverse climate change through their carbon accountability program. 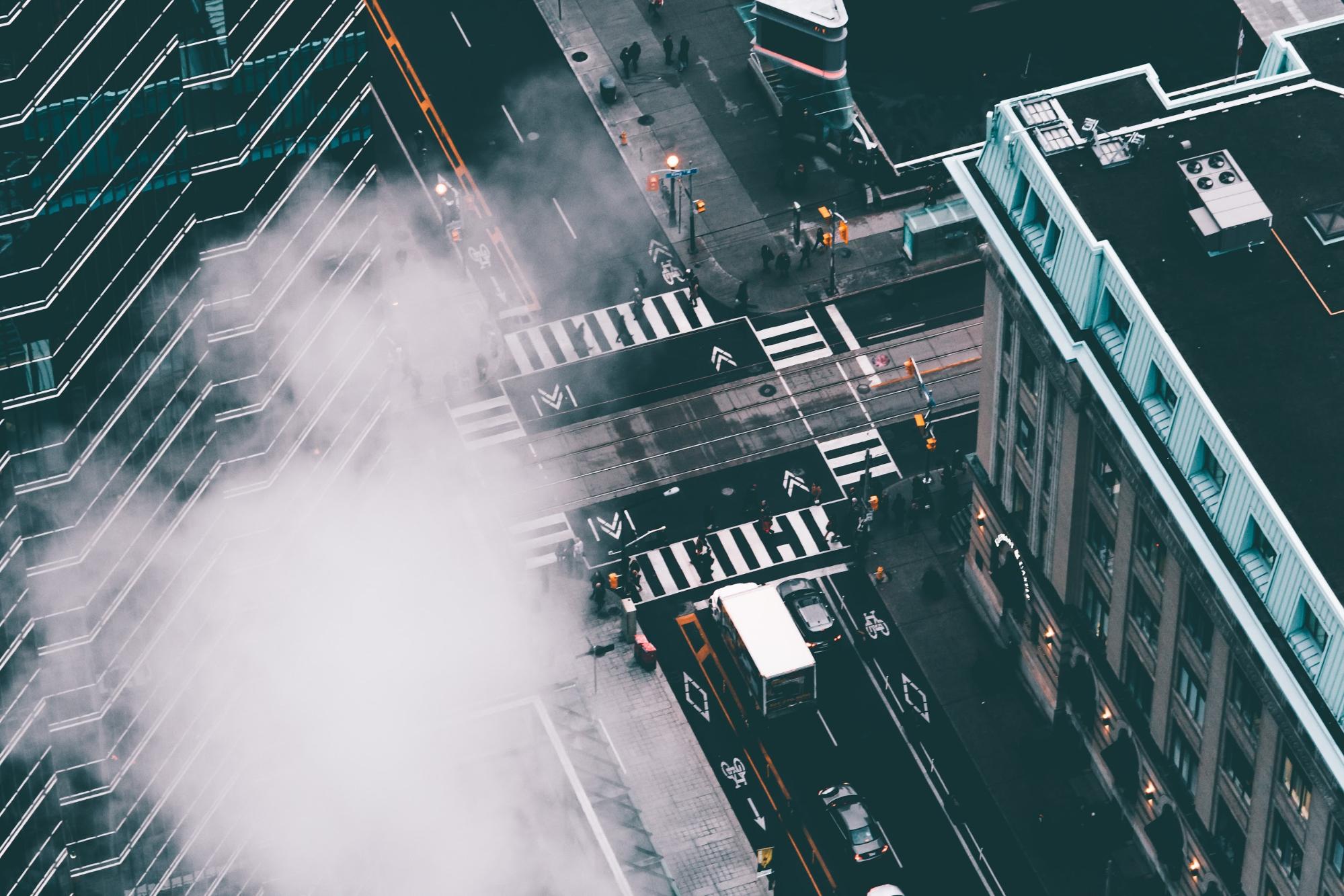 Why Does the Human Impact on Climate Change Matter

and How is Humanity Worsening Its Effects?

Changes in the earth’s climate have been attributed to naturally occurring factors, such as volcano eruptions and radiation from the sun’s energy.  Multiple annual reports over the past decade, compiled by the Intergovernmental Panel on Climate Change (IPCC), delved deeper into these changes. Scientists from many different fields and their accurate reports noted increased carbon-based emissions in direct correlation with human influence; mainly industrial, (and more recently, technological) advancements.  These factors are referred to as “climate drivers.” When human beings extract and burn coal, oil, and gas, or cut down and burn forests, increased carbon-based emissions can be identified in two primary ways.

Carbon dioxide gas (CO2) is the result of burning fossil fuels and carbon-based organisms. When this main heat-trapping gas is released, the atmospheric composition is changed to the point where heat energy is not expelled out of the atmosphere, causing a temperature rise.  Also, aerosol particulates from human-made pollution can either absorb or reflect the suns energy, depending on its makeup, forcing global temperatures to fluctuate on a larger scale. 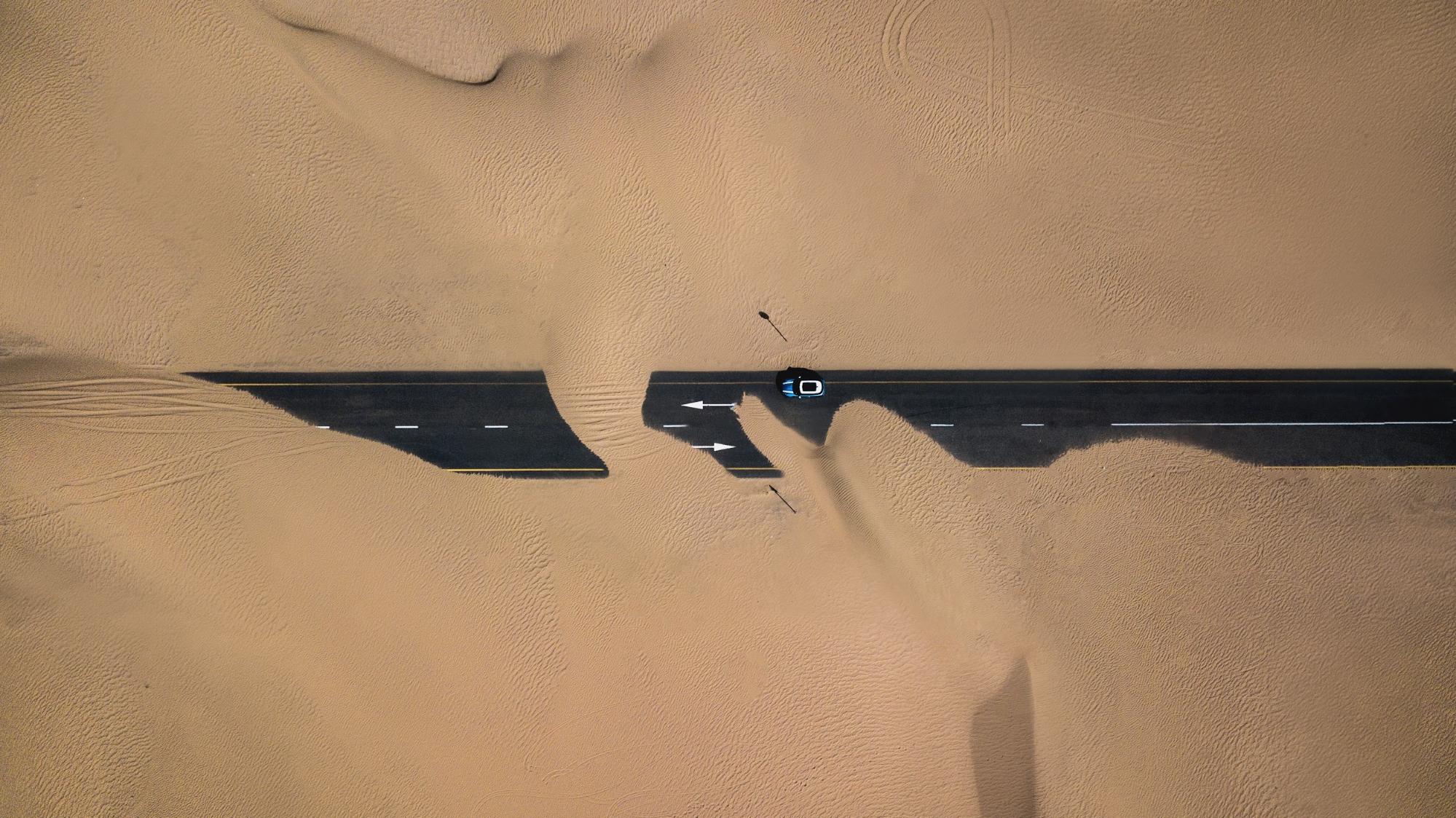 Scientists, using computer-generated analyses and simulations, have been able to eliminate the naturally occurring factors from their studies thereby identifying, without a doubt, that the human influence is real.  Also, by studying atmospheric composition –the percentage level of certain gasses –as well as meteorological and oceanographic trends, and changes on the Earth’s surface, researchers have been able to take their data even one step further.

Recently, a climate assessment report from the Intergovernmental Panel on Climate Change (IPCC) has more than adequately isolated CO2 emissions coming from combusted fossil fuel sources, which is a human factor.  As per annual climate censuses, every single year since 1977 has been warmer than the 20th-century average, with 16 of the 17 warmest years on record being since 2001.  A study from 2016, (the warmest year in recorded history), found that without emissions from burning coal and oil, 13 out of the 15 warmest years more than likely would not have occurred at all.

When comparing other carbon sources, carbon emissions from fossil fuels has a distinct “signature” which scientists can now clearly note and is based on the relative amount of heavier and lighter atoms of carbon in the atmosphere.  The more negative that level is, the higher the proportion of carbon from fossil fuels; which is exactly what researchers have seen over many decades. This tells experts that fossil fuel emissions are the largest contributor of CO2 concentrations since the pre-industrial era.

Now that you’ve got a detailed background, let’s get into some of the main human factors driving worsening climate change, what the governments of the world are (or aren’t) doing to help, and why our carbon accountability program is a must. 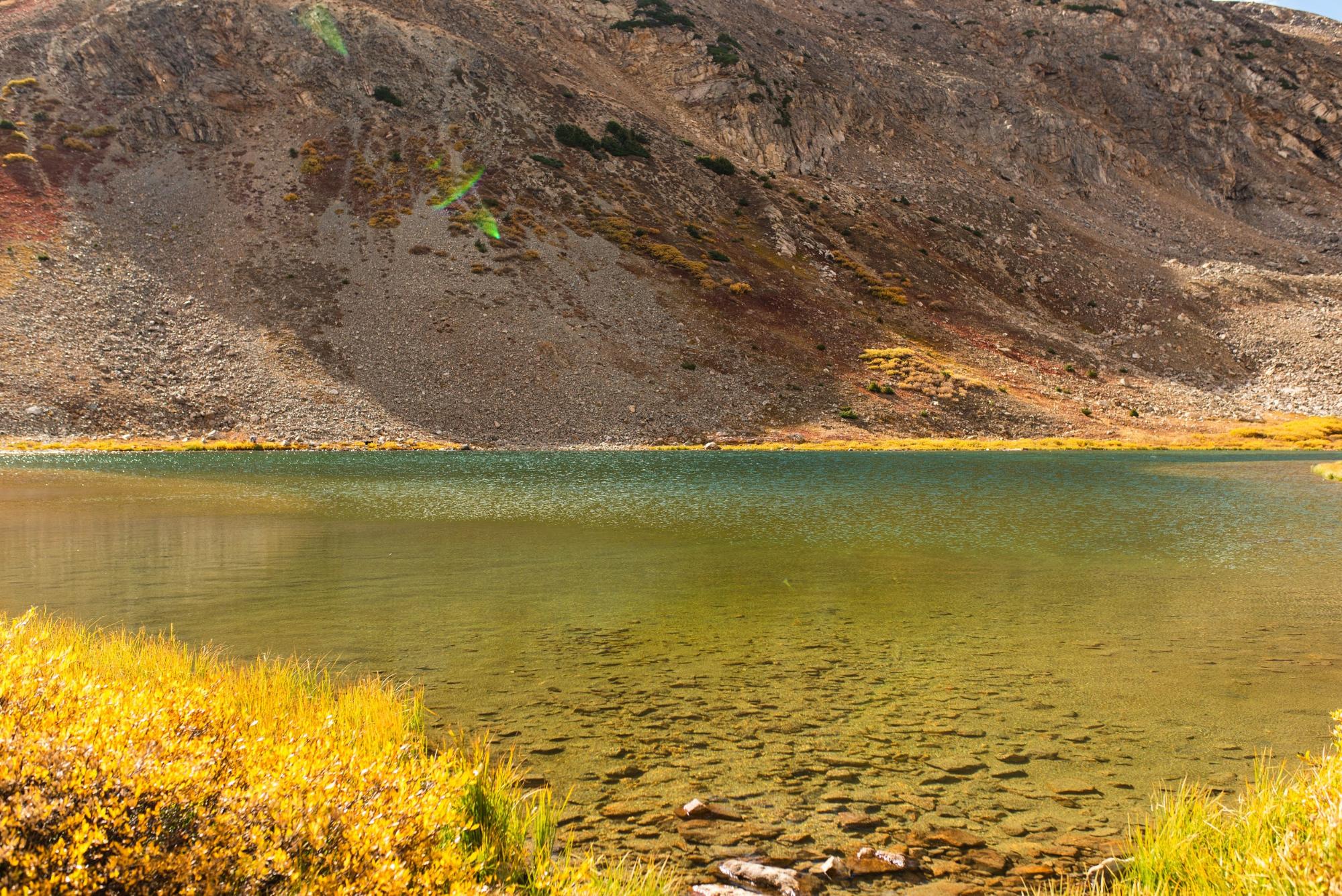 How do “Climate Drivers” Arise and What Are the Main Causes?

Some examples of “climate drivers” include cutting down and burning forests, heat-trapping emissions from burning coal, gas and oil in power plants and cars, pollution particles(aerosols), black carbon pollution (soot), and drastic land changes that affect the Earth’s biodiversity and resilience. There are two main, human-based industries that are some of the largest “drivers” of increased climate change: large-scale, factory bovine agriculture and meat production and global travel and tourism.

At this point, many mega-corporate industries are ingrained throughout modern society, affecting the daily lives of billions.  You would be hard pressed to find a way to not have their influence reach you but, you can do your best limit your exposure. The same goes for your individual carbon footprint.  Which is why every one of us needs to use our personal influence for change.  A positive global movement can outweigh any corporate model. Before we get into how to start to influence positive, impactful change, through the Forest Founders carbon accountability program, and why each and every one of us needs to participate, here’s a more in-depth look at these kingpins of carbon emissions.

The Leading Causes of “Climate Drivers” 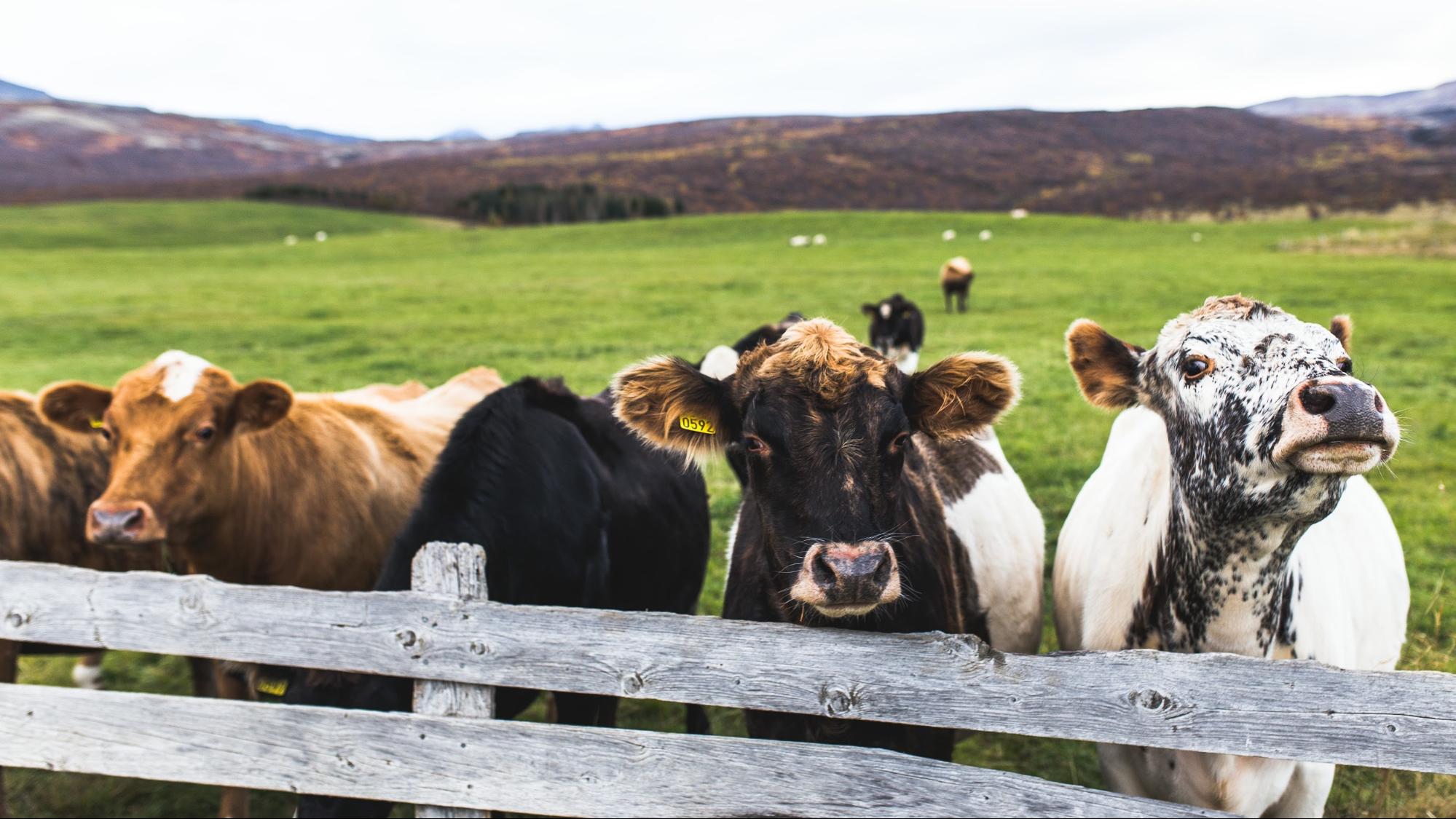 This industry presents a unique, two-pronged climate change driving situation.  Some of the environmental effects are due to the animals themselves and their release of methane gas due to internal digestion process called enteric fermentation.  Methane is a great deal more potent than carbon dioxide thus, speeds up the Greenhouse effect.  Bovine methane contributes to 21 percent of the amount released into the atmosphere annually, as per the Global methane inventory (GSS ICP); natural wetlands, globally, make up 22 percent. (Steinefield, 2006) Others are associated with the implementation and maintenance of the industrial platform. Pollution through fossil fuel usage, effluent waste from large-scale factory methods, and water and land consumption.  All of these effects not only affect the atmosphere but all bodies of water, especially oceans, and the biodiversity on the planet’s surface. A report released by the Food and Agriculture Organization (FAO) in 2006 states, “the livestock sector is a major stressor on many ecosystems and on the planet as a whole.  Globally it is one of the largest sources of greenhouse gases and one of the leading causal factors in the loss of biodiversity, while in developed and emerging countries it is perhaps the leading source of water pollution.” (Steinfeld, et al.) 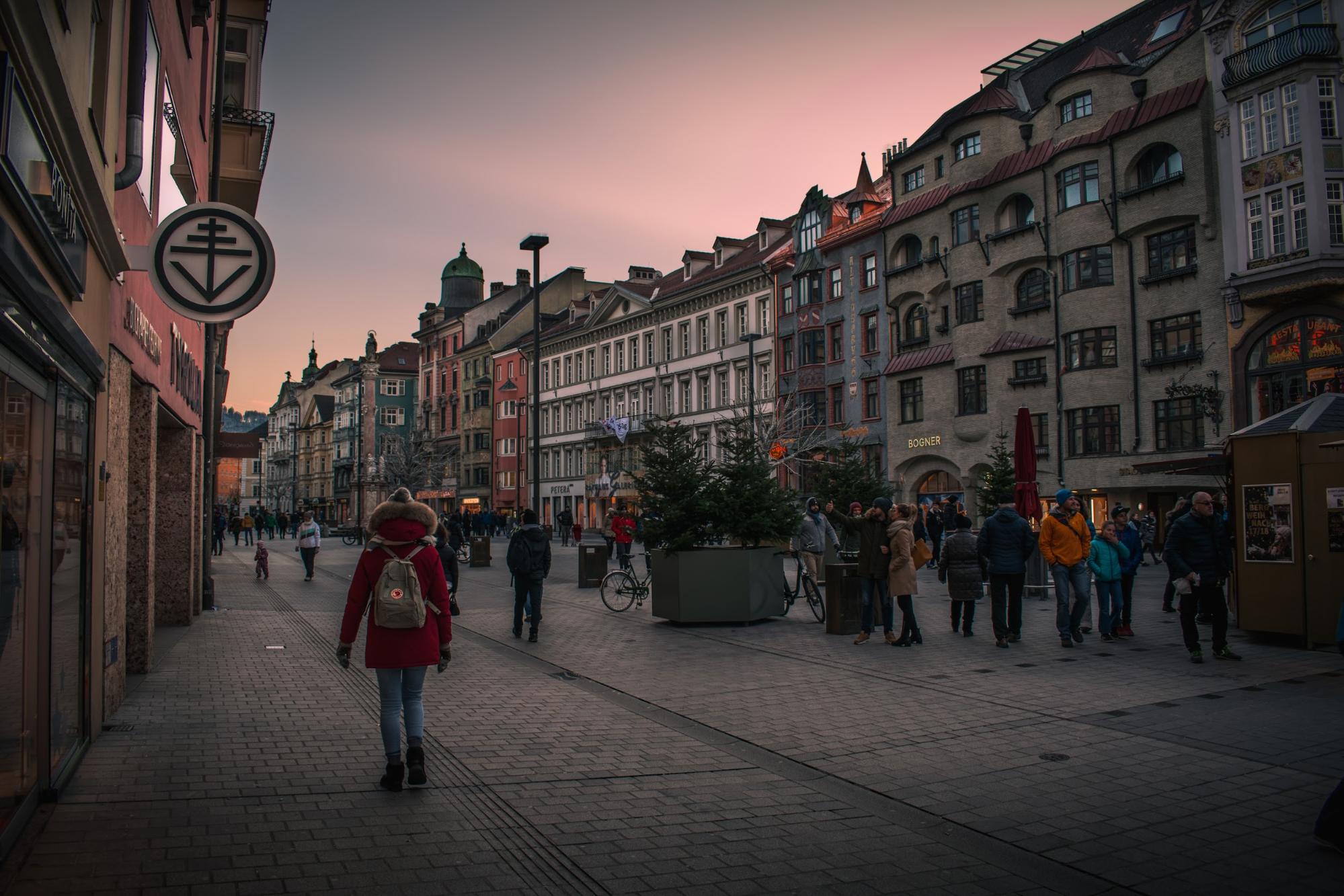 International travel was responsible for 23 percent of the global carbon footprint in 2013 and tourism, a companion of international travel, accounts for around 8 percent, based on a recent paper from the scientific journal Nature Climate Change.

As the global tourism industry as a whole, which includes international travel, has been growing at an annual rate of about 5 percent, it’s obvious the demand for luxury vacationing is not only here to stay but, ever increasing. That fact, coupled with a whopping 15 percent of tourism-related emissions not facing any binding emissions targets at all, ensures unchecked, exponential emissions; both international aviation and bunker shipping emissions are excluded from the Paris Climate Agreement.  These emissions factors are not even on the radar of the worldwide regulations committees, which is staggering when you stop to think about it.  (Gabbatiss) Governments can’t even try to regulate global travel emissions if they aren’t given the proper,accurate information.  Also, if travel was limited somehow, many countries whose economy is primarily supported by tourism would fall to shambles. 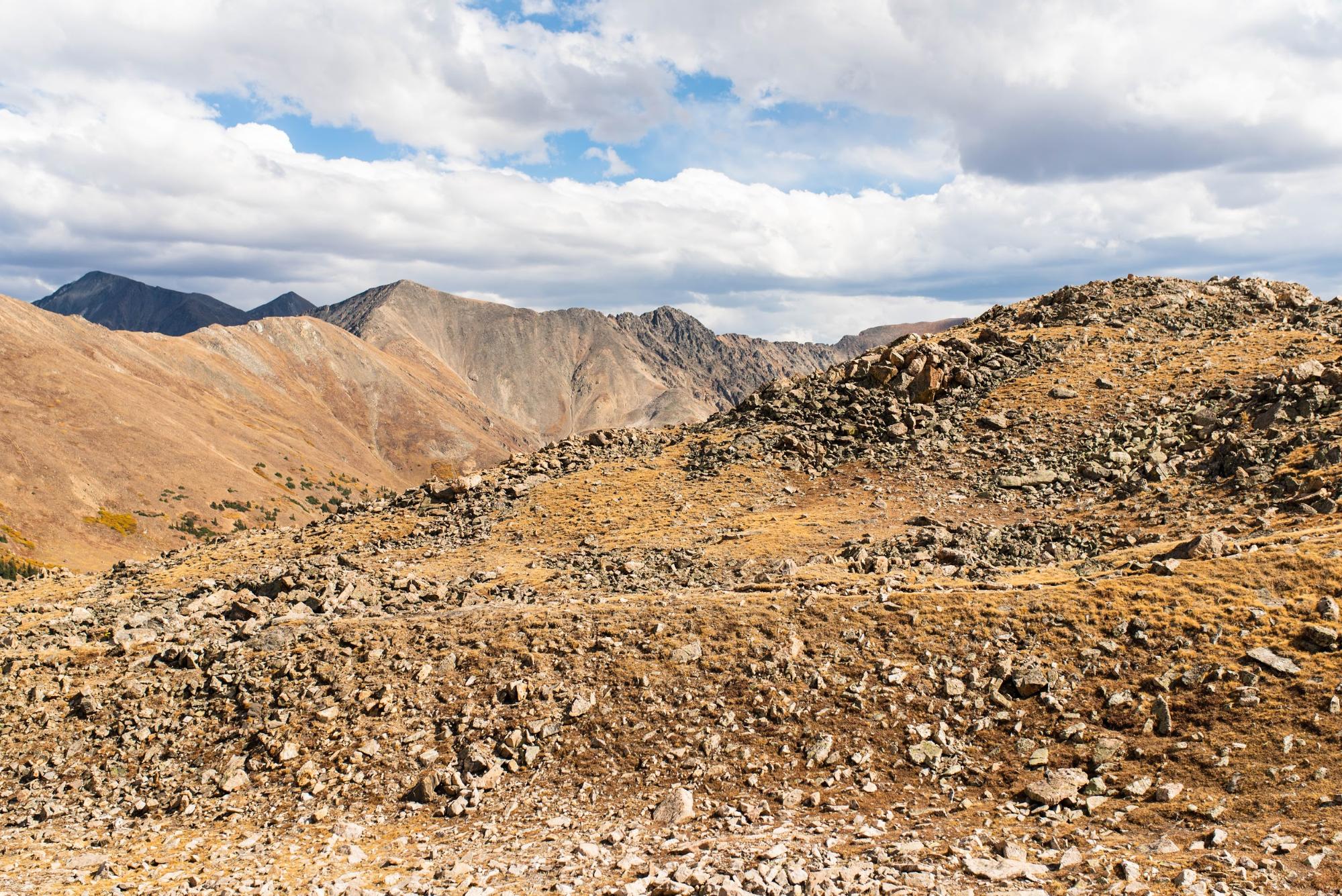 What are World Governments Doing About

The Human Impact on Climate Change?

Unfortunately, the mega-corporations of the world, for the most part, have used their power to extend their influence into the political realm, along with dominating the markets.  Their influence became undeniable and shocking when, in 2010, the Supreme Court ruled on the case – Citizens United v. the Federal Election Committee (FEC). The ruling resulted in the most sweeping expansion of corporate personhood to date, through previous rulings and upholding of First Amendment right for corporations. Lobbyists are employed to misrepresent, deceive and diminish the impacts of excessive and unchecked carbon-based emissions. Big-time lawyers are used by these corporations to limit litigation and reduce or eliminate repercussions. They are, basically, allowed to use their First Amendment rights to take legislation, which will affect profits, right off of the table.  Similar tactics are used worldwide. What makes things even worse is that the current U.S. President, Donald Trump – leader of the world’s largest source of tourism-based carbon emissions –does not support the Paris Climate Agreement. He has even expressed doubts regarding the very existence of climate change.  And he’s not the only one. The point is this: if we can’t get our world leaders to agree on the validity of human-influenced climate change, and how important it is to take this issue extremely seriously, then quarter and half measures, in the form of assigned “regulations and protocols” are all we will ever see happening.

If the World’s Leaders Can’t Fix the

Human Impact on Climate Change, How Can I?

I know these facts are heavy and hard to swallow. As they should be for anyone who cares about things other than money and power.  But don’t worry, Forest Founders’ carbon accountability prog am is the easiest and best way to demonstrate what you care about.

We are the problem.

Together, we are the solution to the human impact on climate change.

As individuals, we have the ability to change the world, too.  Coming together to form a world-wide network, for a single purpose, is absolutely stronger than any corporation. We don’t even have to fight their fight.  Each and every one of us can take up this communaltorch, under the guises of posterity, morality, and hope.  If enough of us subscribes to the Forest Founders carbon accountability program, humanity will have taken its current and future destiny back.  Not only that but, be able to direct where it goes from there; for the right reasons. 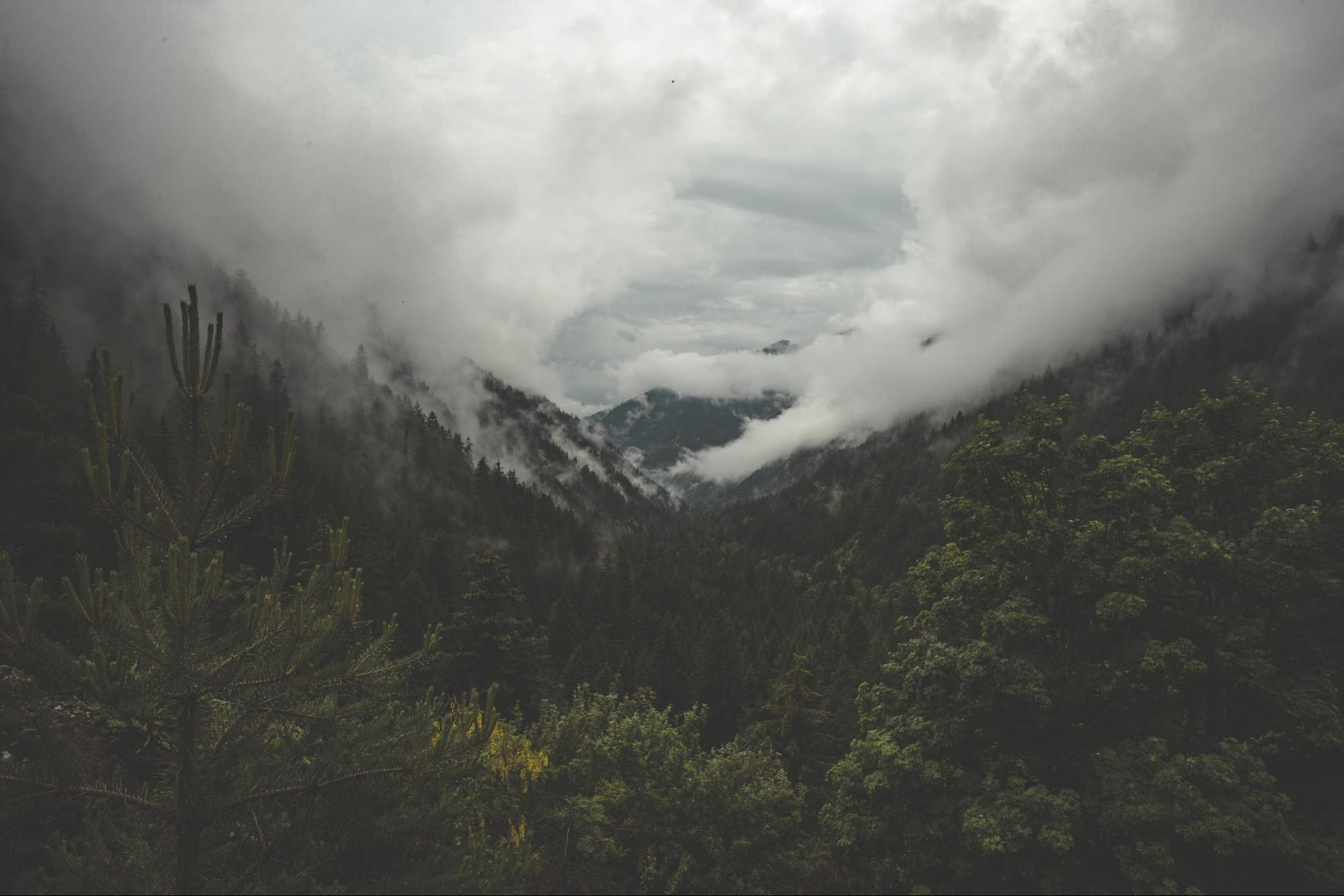 We appreciate you reading our blog! Our future installments will continue to be full of information about the many issues concerning climate change.  So, be on the lookout and visit our website, www.forestfounders.org, and become a part of a program that is effective as it is affordable.