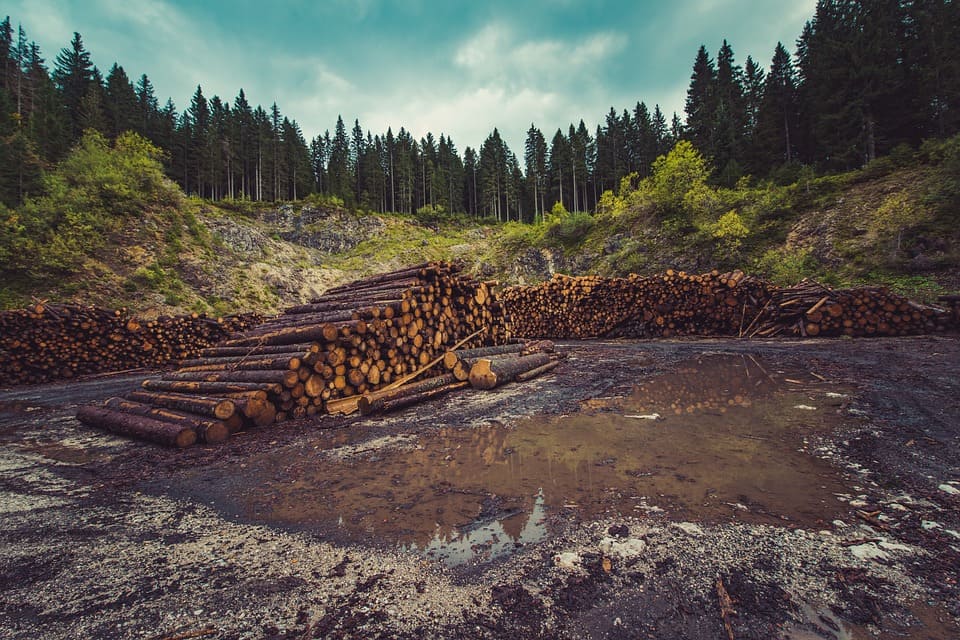 The Link Between Tropical Deforestation and Global Climate

In the words of the World Wide Fund (perhaps better known as WWF), “the importance of forests cannot be underestimated”. While many of us do not live as closely with the forest as our ancestors did, the forest still touches our lives in profound ways every single day. From the air we breathe… to the fruits we eat… to the paper we write notes to loved ones on, the forest is an integral part of our existence. Whether we recognize it or not.

But, of course, it’s not only humans who rely so heavily upon the forest. The Amazon Rainforest covers more than 2 million square miles of South America and is home to 10% of all of the world’s best-known species. There are more than 1,500 species of birds, 40,000 plant species, and a staggering 2.5 million insect species. It is an incredibly dense and diverse ecosystem. Its existence is important to humans, animals, and plants all around the globe. So what happens when we enter “The Lungs of the World” and unsustainably cut down trees? 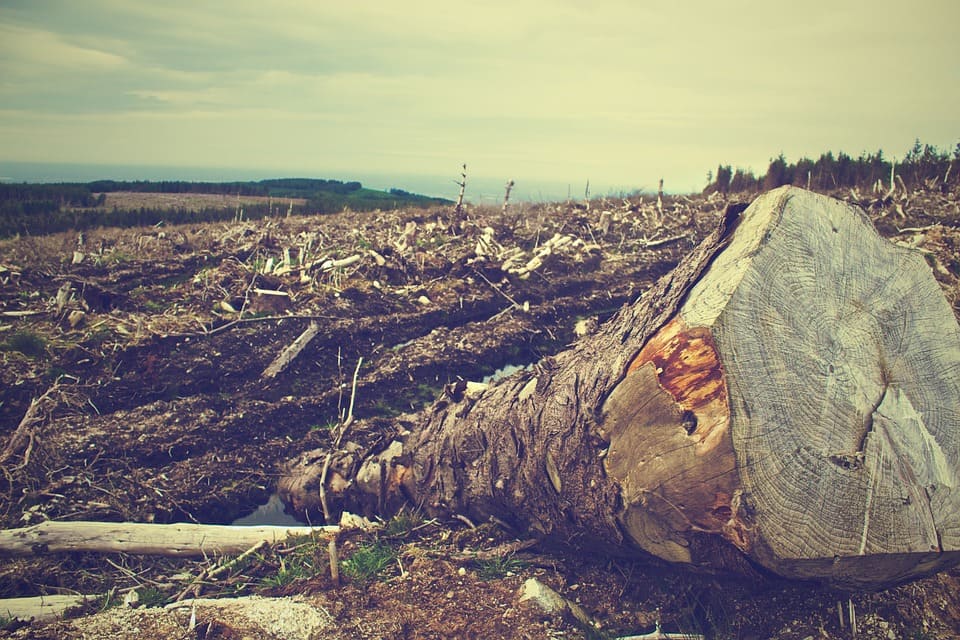 The Effects of Deforestation

Why Do We Cut Down the Forest?

What is Sustainable Forestry?

To understand how deforestation negatively affects climate change, let’s first take a look at the opposite of unsustainable forestry; sustainable forestry. In the most basic sense, sustainable forestry is the practice of replacing what we cut down. It is a carefully supervised practice. When loggers fell a tree to be processed for wood, furniture, or paper, the tree is then replaced with a seedling. Only trees of a certain maturity are able to be cut down, as to not disturb the life cycle. Seedlings are grown in greenhouses, and when they reach a certain level of maturity, they are transferred to the forest where they will provide homes for animals, oxygen for the world, and eventually more wood for humans. 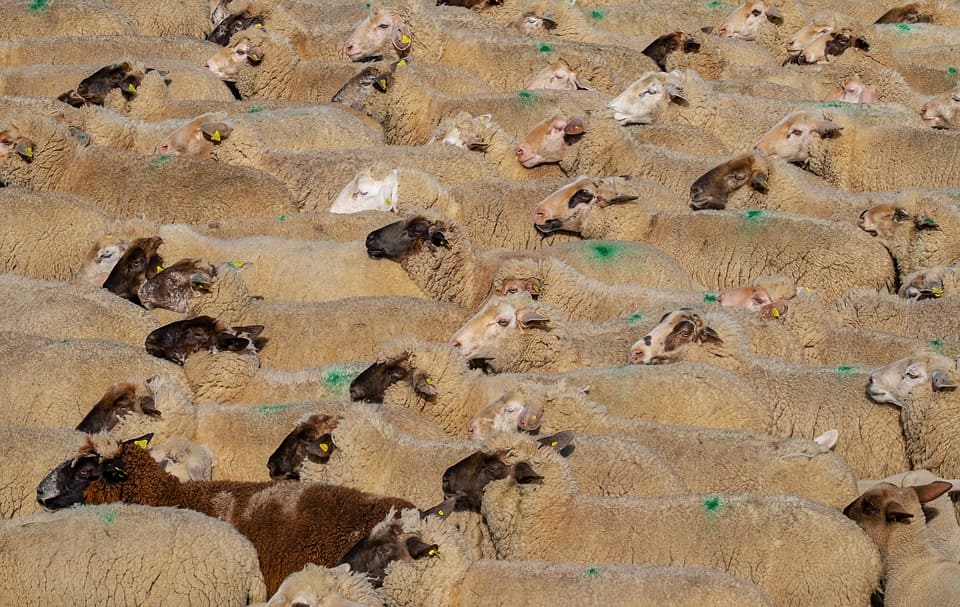 If you’ve been reading our previous blog posts, you know that trees are naturally great at storing carbon. When forests are cleared, this stored carbon is released into the atmosphere, mostly as carbon dioxide. Not good!

The unethical foresting of trees is also a big contributor to the rising global climate. This is because there is so much more water in the atmosphere. Studies have shown that the amount of water in the atmosphere increased by almost 4% due to deforestation, which is actively increasing the temperature of the Earth.

It has also been seen that cutting down our forests without replacing them is making the ocean more acidic. This is caused by an increase in the amount of carbon in the atmosphere. As well as the burning of fossil fuels by the machines used to cut the trees down. This has extremely negative affects on marine life as well. An increase in the ocean’s pH levels can negatively impact reproduction, growth, and chemical communication in the lives of marine animals. 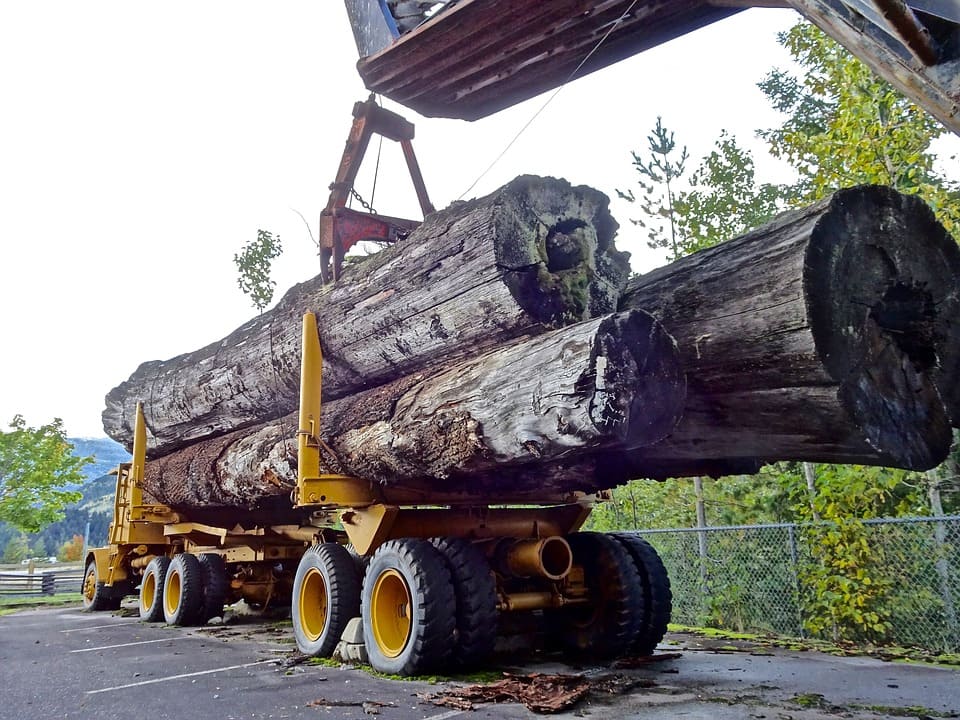 Unsustainable forestry actively takes away from the well being of nearly a third of the world’s human population. Of course, humans are not the only ones affected. There are an estimated 2 million species of animals on the Earth, and experts calculate that each year we lose between .1% and .01% of those species to extinction.

That means there are an estimated 200-2,000 species that go extinct each year. That is a horrifically high number compared to the natural extinction rate which is estimated to be between 1 and 5 species each year. 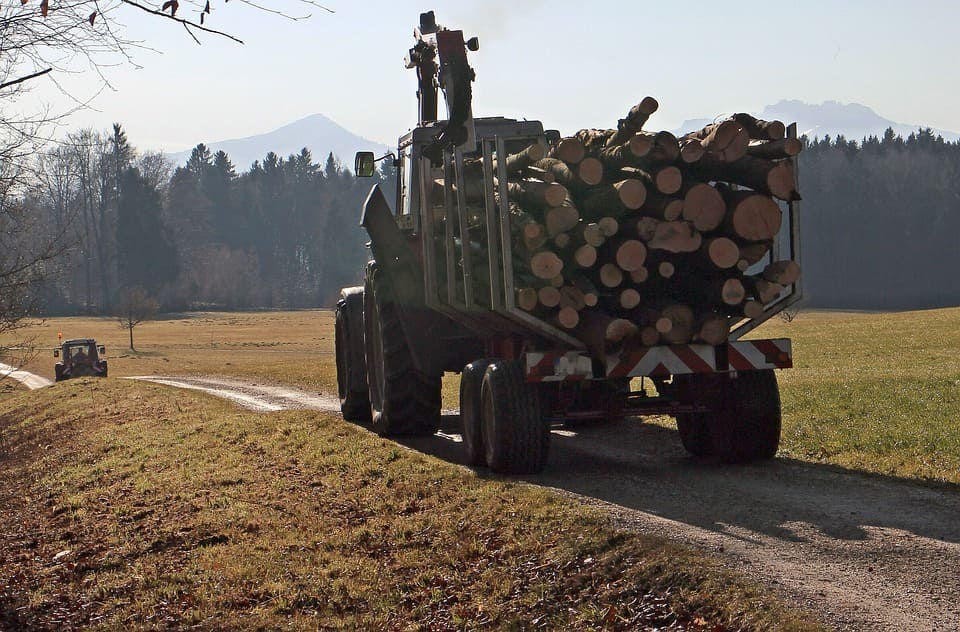 How To Survive Global Warming and the 6th Extinction

Forests currently cover about 30% of the Earth’s surface. However, if we don’t make efforts towards reducing deforestation, there will be no more forests on Earth in 100 years. If you find this to be extremely concerning, you’re not alone. Increasingly, we see people standing up for the health and livelihood of the Earth and all of its citizens. You can take action in the paper products you support and the companies you buy from. 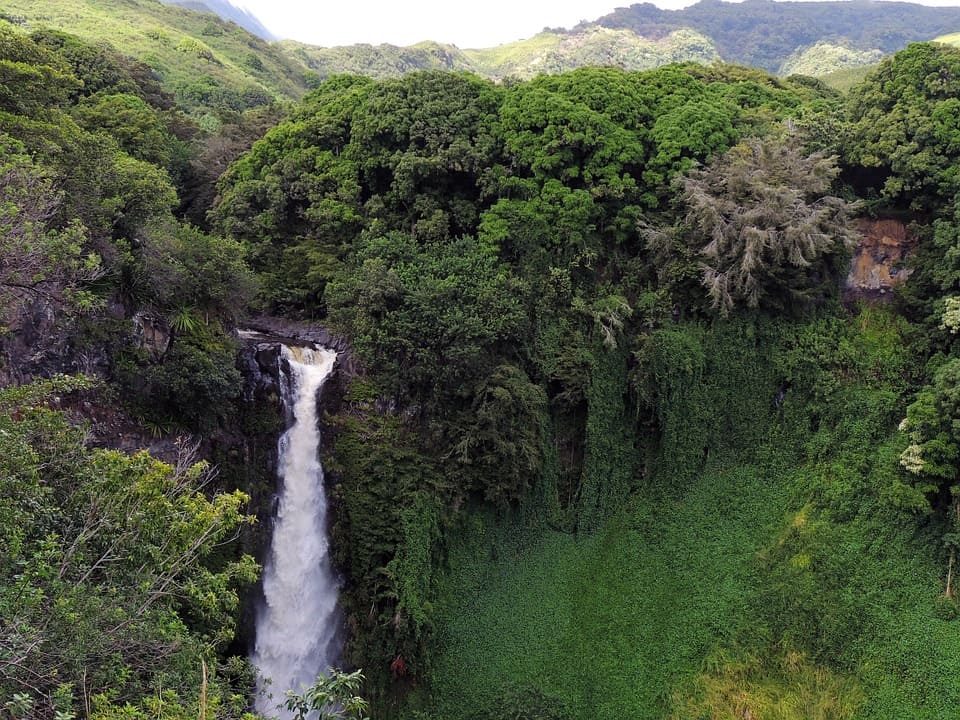 Don’t purchase products with palm oil, as this is almost always harvested unsustainably. Reduce the number of paper products you use in your personal life, and recycle whatever you do use.

Also, help to support the reforestation effort in any way you can. Plant a garden in your neighborhood, send money to organizations like the National Forests. And of course, you can think about subscribing to our monthly service and know that you are literally putting trees back in the ground!