Did you know that if you were to count all of the things in your room that weren’t made from a natural resource, you wouldn’t even get to number one?

Everything on Earth depends on natural resources. Natural resources are the things that nature produces that allow us to survive. These include air, sunlight, water, soil, rocks, vegetation, fuels, and animals. All of these resources together help to create the diversity of life on Earth.

All natural resources would exist without humans, and many of them existed long before humans populated the planet. We use them not only to keep us alive, but to keep us healthy and even happy. (If you never ate another vegetable again, you might stay alive, but you definitely wouldn’t be very healthy!)

Our ability to use natural resources depends upon the health of the ecosystem that provides them. If one natural resource disappeared, it would affect the other resources negatively. If a region with lots of vegetation suddenly had no water, then all of the vegetation, land, animals, and air quality would change dramatically.

What are raw materials?

Raw materials are any natural resources that we use to manufacture something. Wood from trees is a raw material. We use wood to build houses, make tools, and create other products like paper.

Everything you own or use comes from a raw material – even plastic items. They come in a variety of forms, and they have to undergo different types of processing, but they were a natural resource originally. The different categories of raw materials include:

Why are natural resources important?

Why we must protect our natural resources.

Although many of our natural resources are renewable, we use a lot of non-renewable resources to harvest them. This creates a considerable amount of environmental damage, including carbon dioxide emissions that contribute to climate change, water pollution, deforestation, land erosion, and air pollution. All of these environmental problems reduce the amount of natural resources we can access, which threatens the health and safety of the population in the following ways:

Forest Founders was started to help restore, preserve and protect our forest lands while raising awareness of diverse environmental issues. Through the support of climate-friendly practices and environmental education initiatives, Forest Founders is committed to achieving the goal of reversing climate change and creating a healthier and more harmonious world for this and future generations.

Deforestation is one of the most environmentally damaging human activities because it removes nature’s best weapon against climate change. To learn how you can participate in Forest Founders’ mission, please visit our information page. 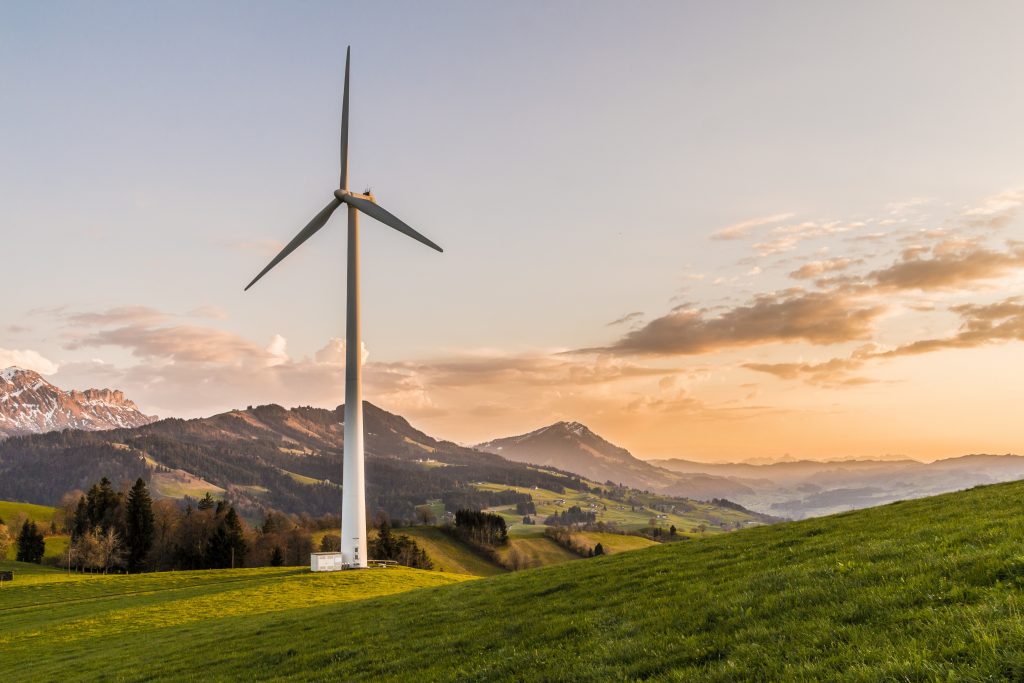 Renewable Resources: Natural resources that either regrow or regenerate quickly. These include plants and animals, sunlight, air, and water.

Organic Renewable Resources: Resources that grow or reproduce, such as plants and animals. However, it is important to adopt sustainable practices for harvesting plants and hunting animals, since both can be rendered extinct.

Inorganic Renewable Resources: Resources that regenerate, but are not living things, such as wind, sun, and water.

Non-Renewable Resources: Natural resources that do not grow or regenerate within a practical timeframe (a human lifespan), such as rocks, soils, and fossil fuels. These exist in limited amounts and can be exhausted with aggressive harvesting.

Inorganic Non-Renewable Resources: Non-renewable resources that are not formed from living matter, like rocks and minerals.

Non-Metallic Resources: Non-metallic, non-renewable resources like clay and coal, from which no metal ore can be sourced.