Learning Center
How do Humans Interact with the Environment?

When was the last time you went outside?

You probably go outside every day. In fact – practically everyone goes outside every day! It’s a completely normal, not-particularly-exciting part of life (except when you’re going someplace awesome, like to the beach to snorkel or the mountains to snowboard, of course). However, even doing regular things outside like riding your bike or cutting the grass has an effect on the environment.

Riding your bike doesn’t seem like it would do much to the environment, but it can change it in small ways. For example, if you and your friends ride your bike off-road every day in the same area, you can cause grooves to form in the ground when you make tracks. When it rains, these grooves can collect water and cause it to flow it in a direction it wouldn’t have gone if you hadn’t ridden there.

Also, cutting your grass can affect the environment, especially if you use a gas-powered lawn mower. (Gasoline is a fuel that is processed from crude oil, or petroleum. Petroleum is a fossil fuel that is extracted from the earth by drilling.) Even if you don’t use a power mower, and cut your grass with a non-powered reel mower, cutting the grass can spread weeds throughout your lawn and even onto your neighbor’s property!

Some things have less of an effect on the environment than others. For example, if you walk to your local park, the environmental effect will be much lower than if you rode in a car, because the car uses several resources, including fuel, to operate. So, it’s important to know how our common activities impact our ecosystem, and what we can do to make sure those activities don’t damage our environment.

Collective action is very often the cause of big changes to the environment. We all do small things sometimes that aren’t good for the planet – we might drive a short distance when we could walk, or leave the water running when we brush our teeth. It’s when everyone does these small things that we damage the environment.

Businesses that manufacture products are also a collective example of how humans interact with the environment. They impact the environment while they are making the product because they use materials that were either farmed or harvested, and machines that use power sources. Farming can change the environment a lot, because farmers often use chemicals to destroy undesirable plants and animals that threaten crops. They also sell their products to lots of people, using cars and trucks to get them to stores. The people who buy the products then use either all or part of them and throw the packaging away. These acts have a major effect on the environment.

How do living things interact and depend on each other?

The complex relationships between living things fall into three categories:

All living things on Earth are a part of what is known as the biosphere, one of four main components that make up the planet, which we will discuss below.

What are the Earth’s four main systems?

Did you know about the planet’s systems? You might not have heard of them, but they are incredibly important. They are the processes that make life on Earth possible!

All of the systems work together to create the ecosystem. The four main systems that make up the ecosystem are:

Additionally, there is a fifth sphere, which influences the other systems and occasionally overlaps:

These main systems interact to create the environment as we know it. For example, the lithosphere, cryosphere, atmosphere, and biosphere together influence temperature. Forests, which are an element within the biosphere, have a big effect on temperature.

It’s important to know how we interact with these systems, because our actions can affect how they function. When we pollute our land (lithosphere), oceans (hydrosphere), and air (atmosphere), they can’t support life (biosphere).

Within the biosphere (all living things), there are forests.

The biosphere consists of all life on the planet, including the life found in the deepest oceans to the highest mountains. The forest biome is a significant part of the biosphere.

There are three main types of forests: Tropical, temperate, and boreal forests. These types of forests exist in different parts of the planet, and have evolved based upon climate differences.

Forests are important to the survival of the planet. They help keep the air clean, they filter our water and help make it clean and drinkable, and they are home to millions of plants and animals. The survival of forests depends upon many things, and human interaction with the environment is a major factor. Some types of interaction help preserve forests; other types destroy them. Humans interact with the forests in the following ways:

How have humans developed ways of interacting with, and depending upon, their environment?

Human beings throughout history have always interacted with the environment. From discovering fire in the prehistoric era, to drilling for fossil fuels today, humans have used the environment as a source of food, water, shelter, light, and heat. In the modern era, we use the environment to find the resources to build and manufacture things we use every day, like homes, vehicles, and communications devices like smartphones.

Two of the most significant ways humans interact with the environment are through agricultural and industrial practices.

What are agricultural and industrial practices?

Agriculture is growing food by farming the land or raising animals for meat and dairy products. This requires using large sections of land, which have to be continually watered and fertilized so that crops can grow. Many agricultural practices require the use of pesticides, herbicides, and fungicides to keep insects, animals, weeds, and diseases from destroying crops.

While it might not seem as though planting vegetables would be harmful to the environment; it is actually one of the most damaging ways humans impact the Earth’s systems. This is because the water that is used on the crops carries the chemicals in fertilizers and pesticides into the groundwater and streams, polluting waterways and harming wildlife. The land used for farming also has to be cleared, and most farmlands were once forests with lots of different plants and animals.

Although the cultivation of crops is damaging to the environment, it is the livestock (animals) that cause the most environmental damage, particularly cattle and pigs. The animals produce tons of waste that pollute soil and water, and they also release tons of methane gas and nitrous oxide that contribute to climate change.

Agricultural practices impact all four spheres significantly: Emissions (carbon dioxide, methane, and nitrous oxide) build in the atmosphere; pollutants from chemical fertilizers and collect in the hydrosphere and lithosphere; plants and animals in the biosphere are poisoned by pesticides.

Industrial practices involve the manufacture of products. These products can be automobiles, clothing, food products, plastic products, and everything humans use in their daily lives.

The industrial sector affects the spheres in lots of ways. The raw materials that are used to manufacture products are either grown or mined, and must be transported to the facilities. The transportation process burns fossil fuels, affecting the atmosphere. The manufacturing process uses energy sourced from coal, and produces waste from manufacturing materials, impacting the lithosphere and hydrosphere if the waste materials get into streams and the soil. Finally, the products are transported using petroleum burning vehicles to retailers and warehouses for sale to the public.

Agricultural and industrial practices are only two of the big influences over the health of the Earth’s spheres, but they contain all of the ways humans impact the environment. These are:

Unfortunately, as we have seen, our interaction with the environment isn’t always positive or healthy. In fact, many of the techniques we use to manufacture things have done significant damage to our forests. When we clear forests for wood or to build developments like shopping malls or factories, we are destroying a very important part of the biosphere.

Additionally, each of us affects the environment whenever we use products, travel, or even use air conditioning or heat to keep us comfortable. These common activities amount to what is known as a carbon footprint. Our carbon footprint is everything we do that causes the release of carbon dioxide (CO2) emissions into the atmosphere, which leads to the planet getting warmer. When the planet gets warmer, it becomes more difficult for forests to survive. Using fewer products and recycling, driving less, and reducing the amount of air conditioning and heat can help reduce our carbon footprint.

How has human interaction harmed the environment?

When humans interaction with the environment, sometimes it can cause significant problems. Humans remove valuable natural resources and harm ecosystems, threatening the survival of lots of different living organisms. Humans damage the environment in the following ways:

Nature recycles elements all the time – when living things die in the wild, they decompose and break down into the soil, which creates nutrients that allow other plants to grow. We can help the environment by consistently recycling our products. By recycling our waste plastics, glass, wood, and other materials, we can reduce the amount of pollution in our air, soil, and water and the volume of trash in landfills.

Green spaces are places throughout a community that are dedicated to nature. This means that they cannot be converted to buildings – they have to be protected so that wildlife can live safely and healthfully.

Protecting and restoring global forests are critically important for improving the health of the environment. Forests currently cover approximately 30 percent of the Earth’s land surface, and they are crucial for maintaining air quality, preventing soil erosion, and encouraging biodiversity. The Amazon rainforest alone is responsible for 20 percent of the air we breathe.

Forests are home to millions of plant and animal species, some of which we don’t yet know! We use plants found in forests around the world for medicine and other resources, so it is essential that we keep them healthy.

Forest Founders is dedicated to preserving our world’s forests by encouraging landowners to minimize or even eliminate deforestation, and by planting new trees. To learn more about Forest Founders’ mission to preserve global forests, please visit the ForestFounders.org information page. 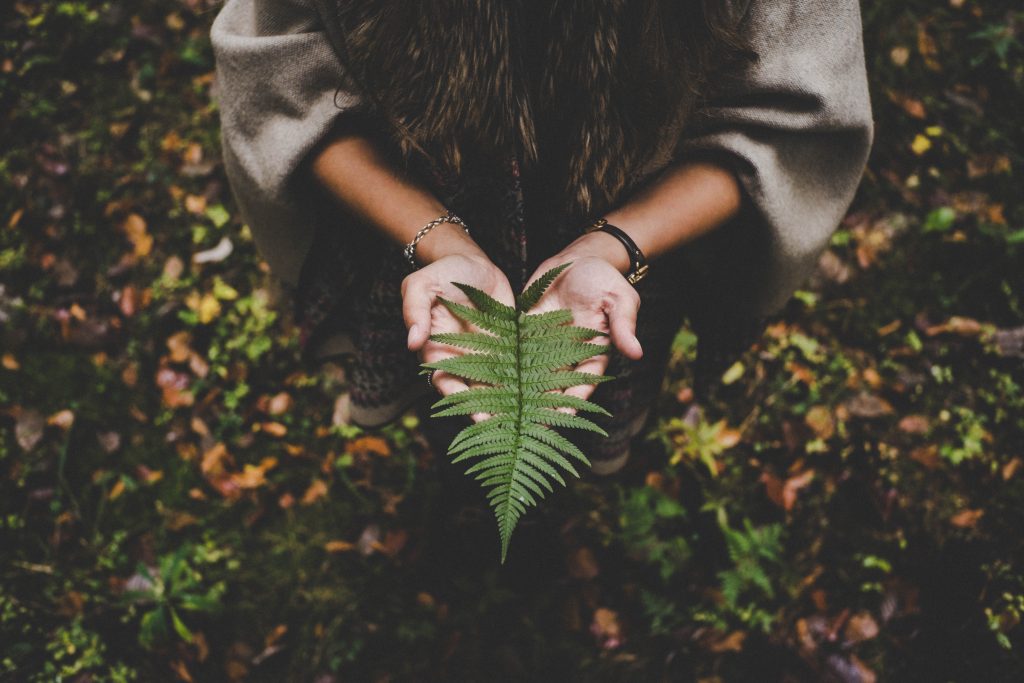 Human Interaction with the Environment