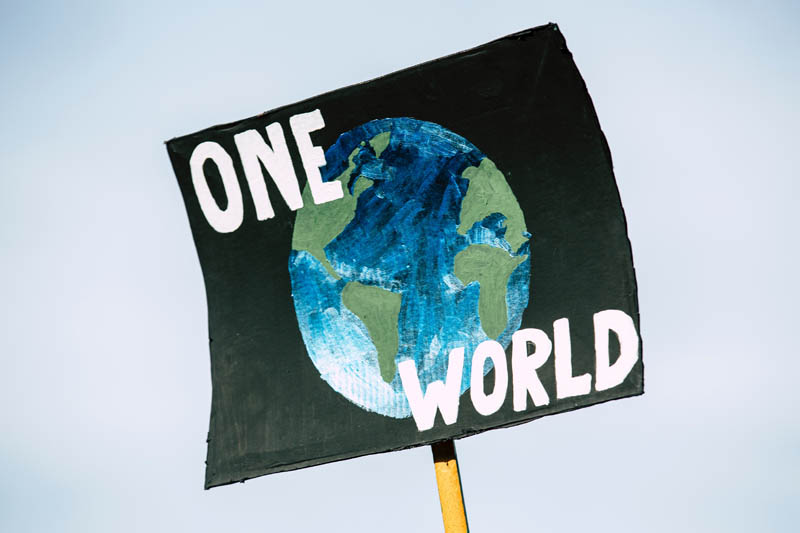 You’re not going to uncover a more interesting part of the planet’s history than fossil records. Essentially, they’re the only historical evidence we have of the proliferation of different species of plant and animal life that predates human beings. Why are fossils so darned fascinating?

Well… fossils are incredibly rare! They’re the remains of plants and animals that lived hundreds of thousands of years ago – and sometimes much longer. Although we see fossils all the time in museums and in photographs, the fossilization process only occurs under certain extremely rare conditions. After death, organisms tend to decompose within a fairly short period of time, so fossils are only indicative of the barest portion of a species population, and it is reasonable to presume that there is a multitude of animal and plant species that we will never know existed because no fossilized records exist. (It’s a safe assumption, since we aren’t even aware of all existing species of plant and animal life!)

Fossils can range in age from several billion years old to approximately 14,000 years. The fossilization process takes more than 10,000 years, because remains must be preserved for at least that long before fossilization begins to occur.

Our understanding of climate fluctuations throughout Earth’s history is in large part due to our study of fossil records. The study of biological evolution is called paleontology, and it includes the analysis of plant and animal species, both extinct and living.

While much of the information gleaned from fossil records relates to how different organisms survived and for how long, they provide an important window into how climate conditions evolved and under what circumstances.

There is a wealth of information stored in fossils, and much of that information relates to how organisms respond to environmental conditions. This can tell us how ecosystems change and become more or less hospitable to different species during warmer or cooler climates. But there is a specialized branch of paleontology that offers particular insight into climate evolution: paleobotany.

What Paleobotany Tells Us About Climate

Scientists who study biological evolution through the lens of paleontology study paleobotany, among other disciplines. Paleobotany is the analysis of ancient ecosystems and the plants that lived in them. In addition to being fascinating, this helps give us a better understanding of climate in the following ways.

The Earth is continually changing, but human influence is accelerating dramatic climate warming that living organisms – all humans, animals, and plants – will struggle to withstand. Improving our knowledge of biological evolution could help us prepare for a warmer world and hopefully slow the climate crisis down.

Forest Founders was established to increase our appreciation of the role global forests play in mitigating the climate crisis. For more information about how you can take part in the fight against climate change, please visit our information page.