What You Should Know About the 2021 Climate Crisis 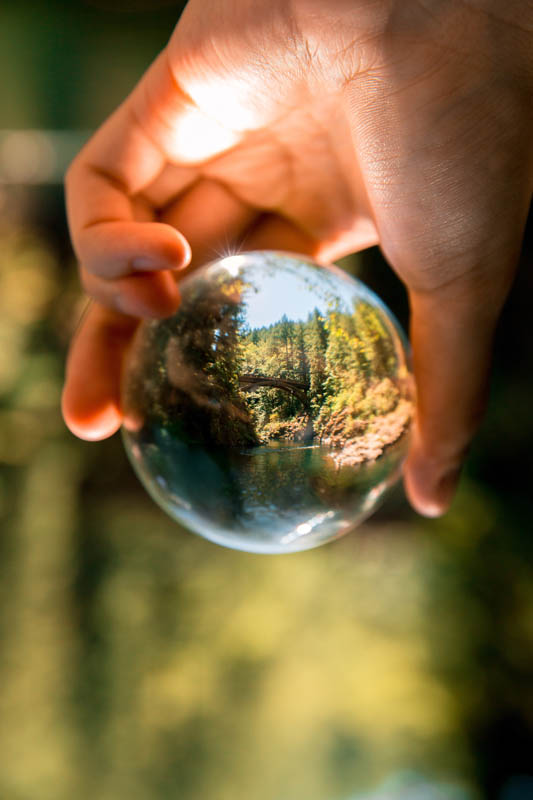 The frightening effects of the climate crisis aren’t in the future anymore. They’re here.

If you look at any of the weather-related news stories over the summer, every one of them is a disaster related directly to climate change. From the severe flash floods in Germany, to the droughts in Iran, to the extreme heat patterns throughout North America, all of the major catastrophes that climate scientists have predicted for decades are happening, and they’re happening simultaneously.

All of the varied effects of climate change are being felt in seemingly disparate areas. We’re experiencing intense hurricanes and floods and scorching droughts. The rising sea levels are putting coastal communities at risk and will soon submerge many populous cities. Food insecurity will create political upheaval and lead to refugee crises.

While we likely cannot undo much of the damage already done, it is possible to halt many of the effects and make our planet more habitable. Here’s what you need to know about the climate crisis.

While the Earth’s climate has changed significantly throughout its history and will continue to change well into the future, the crisis we face is entirely man-made. The massive release of greenhouse gasses through our industrial processes has led to an accumulation of more carbon dioxide (CO2) in the Earth’s atmosphere than there has been in nearly one million years.

We know that the CO2 in the atmosphere is the result of human activity because the emissions have a distinct footprint unique to fossil fuels. With the exception of the industrial release of emissions through burning fossil fuels, there is no source of atmospheric CO2 with the same isotopic signature.

Burning fossil fuels could increase the global temperature by over 4 degrees Celsius by the end of the 21st century.

While 4 degrees Celsius might not seem like much, it’s high enough to make a significant portion of the planet uninhabitable to humans and a large number of plant and animal species. Coral reefs will disappear completely, threatening marine diversity. The increase in atmospheric water vapor will cause an increase in severe hurricanes and floods, leading to beach erosion and drinking water contamination.

The effects of climate change are being disproportionately felt in lower-income communities and developing nations. In the United States, the systematic distribution of polluting factories through poor neighborhoods has led to residents experiencing life-threatening health problems wealthier communities do not face in the same numbers. Cancers, heart disease, asthma, and chronic lung conditions are seen in residents of neighborhoods in proximity to power stations, factories, and transportation hubs like airports.

The emissions released from these industries are not only damaging the environment, but they’re also damaging the health of the people living near them. Reducing the number of polluting industries and replacing them with environmentally responsible alternatives will not only help mitigate the rising climate, but it will also improve the quality of life for millions of people in the United States and abroad.

One of the most powerful weapons we have in the fight against climate change is our forest spaces. Mature forests capture approximately three billion tons of CO2 every year, yet the number of forests throughout the world is rapidly declining due to deliberate deforestation and the results of climate change. Every year, it is estimated that 18 million acres of forest are destroyed annually.

Forest Founders is proud to partner with diverse organizations dedicated to promoting awareness of the climate crisis and protecting and restoring the world’s forests. To learn more about how you can participate in the fight against climate change, please visit our information page.