Natural Selection 101: Why and How Does It Occur? 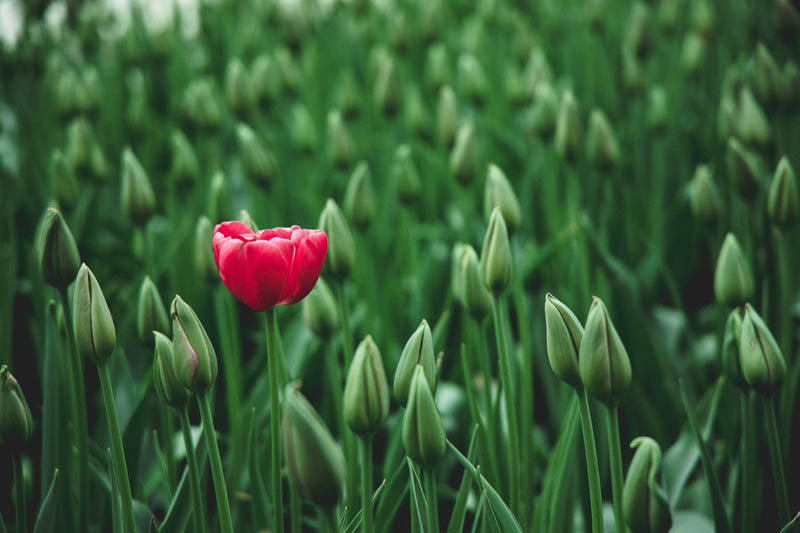 Did you know that your distant ancestors had tails?

No, we’re not talking about your great-great-great-grandparents — we’re referring to your ancestors from hundreds of millions of years ago!

Human tailbones are evidence of evolution. These leftover structures are clues into how species developed different physical characteristics to survive different environments or compete with other species more effectively. It is believed that when our earliest primate ancestors started walking upright, their tails diminished, eventually becoming so short that they were essentially buried within our bodies. Whales evolved from species with legs that roamed on land — evidence supporting this exists in the skeletal structure of whales, which have remnants of pelvises. Sometimes, whales are born with tiny vestigial legs.

Natural selection is a key component in evolution. If you’ve ever wondered why some animals and insects can blend into their environments, it is due to natural selection. An insect that can’t be seen easily by predators is more likely to survive because other insects of that species that can be seen will be eaten more quickly. Eventually, the insect breeds with insects with similar traits, causing the whole species to become defined by what was once a unique characteristic. This phenomenon is known as adaptation.

Adaptations are characteristics that organisms inherit that allow them to survive and thrive within their environment, either directly or indirectly. These can be features that directly contribute to a species’ ability to find food or fight predators, as with height and size. They can also be features that don’t necessarily have practical benefits but might have been the result of environmental influences, like blue eyes. It has been theorized that blue eyes might have helped humans in northern regions cope with long, dark seasons, but the characteristic might have flourished simply because other humans were attracted to this trait.

The different characteristics can exist within a species. However, very often variations are the result of mutations. Mutations are randomly assigned changes in an organism’s genetic makeup. Mutations that made survival difficult or impossible quickly die out because the organism doesn’t stay within the population. However, some mutations offer benefits when an organism’s environment suddenly changes, allowing it to successfully adapt. The offspring of those organisms then inherit the beneficial trait.

Humans continue to evolve — it is estimated that blue eyes evolved in humans as recently as 6,000 years ago. Changing environmental conditions, dietary habits, medical resources, and access to tools and technology will contribute to the evolution of different traits in humans going forward.

Unfortunately, none of us is going to see how humans and other species evolve over the next few thousand years, but we can always better understand how environmental issues shape the ability of all living species to survive. To keep our planet hospitable to biodiverse species, it’s important to support forest preservation initiatives.

Forest Founders is dedicated to raising awareness of the importance of global forests. To learn more about our mission, please visit our information page. To join our fight against deforestation, please register on our signup page.