Reducing Co2 Emissions Can Be as Easy as 1, 2, Tree 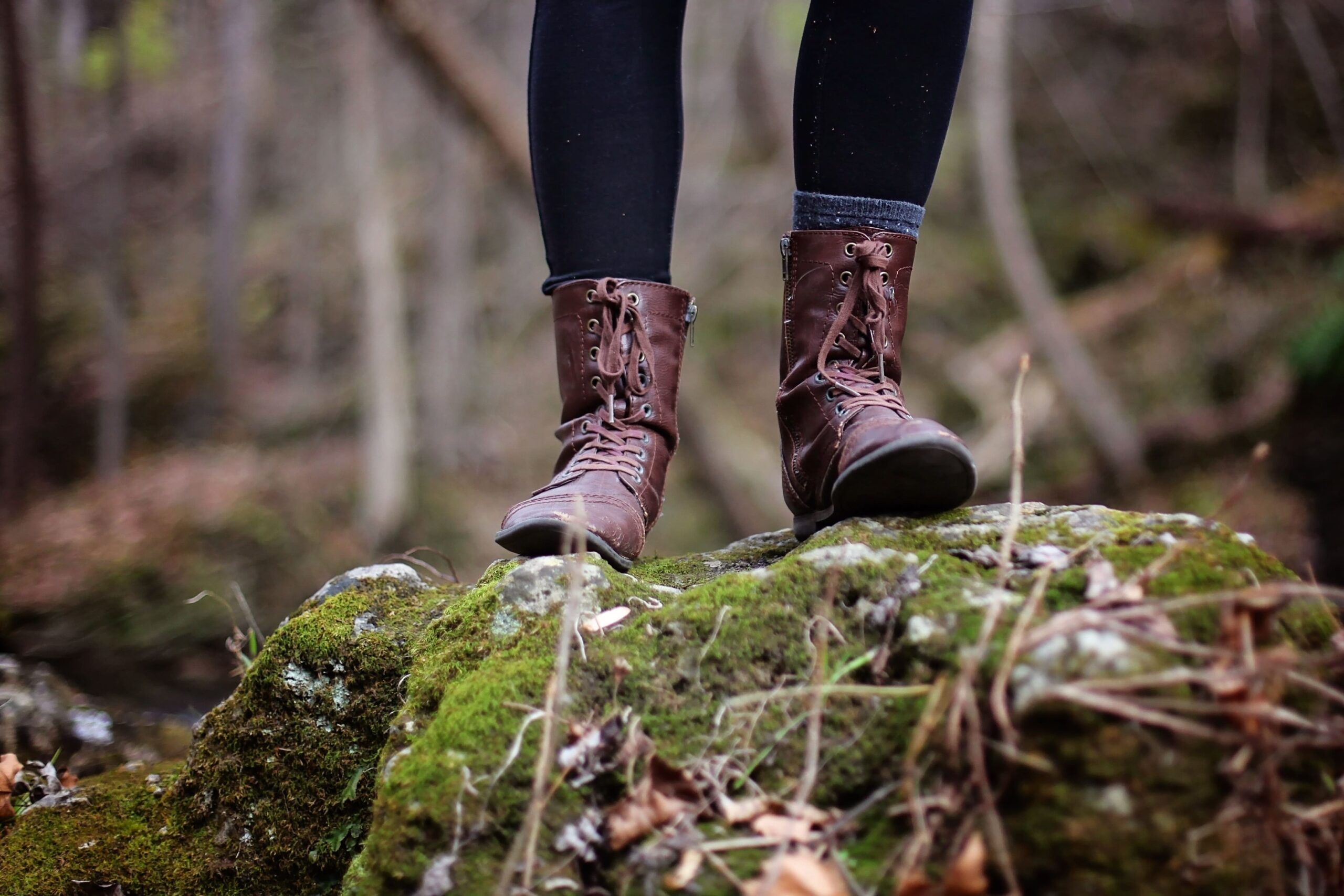 What You Need to Know About Your Carbon Footprint

The first step to carbon neutrality is knowing where all of this Co2 is coming from. At Forest Founders, we believe carbon neutrality doesn’t have to be hard. Let’s talk about how we can reduce our carbon footprint. 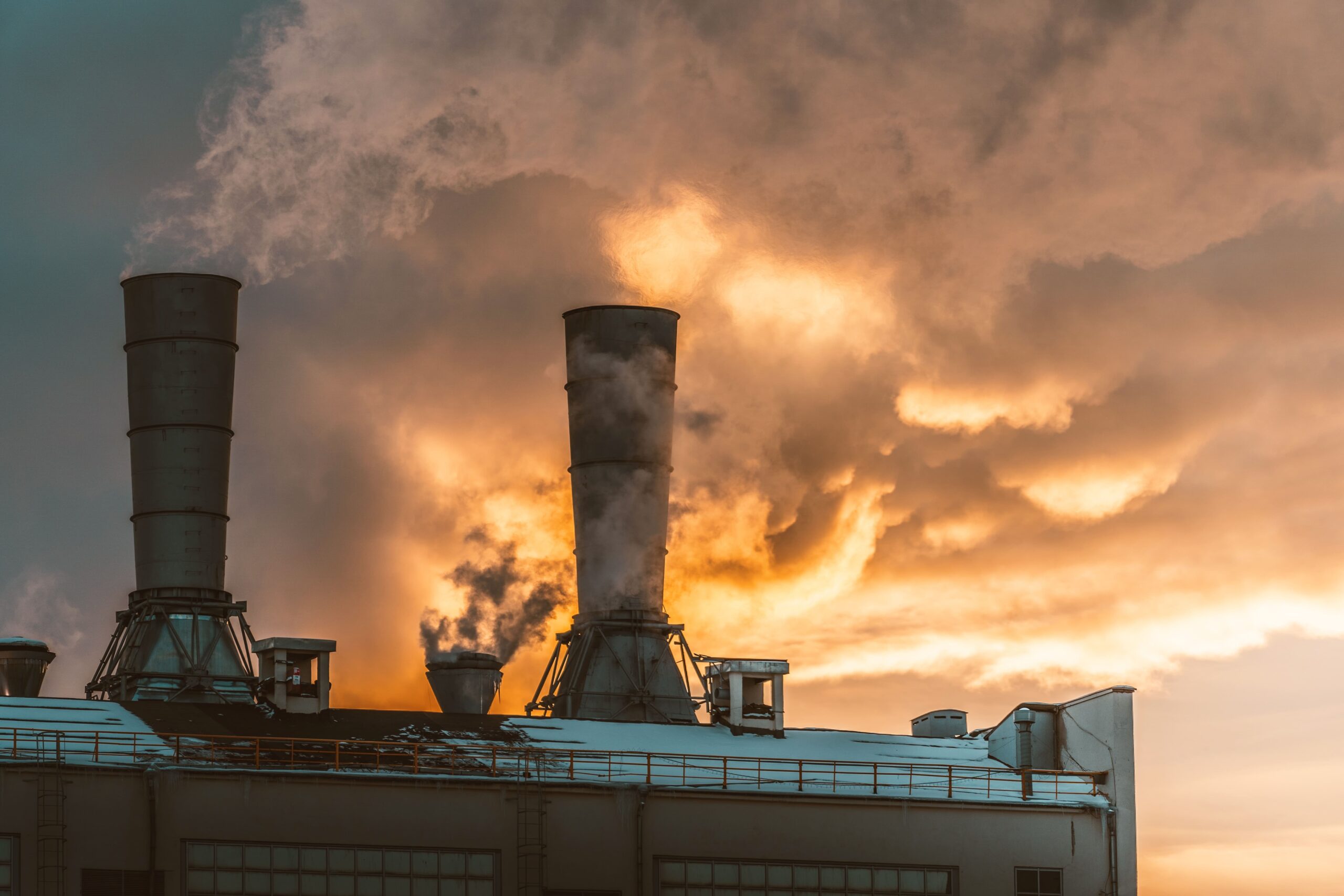 What’s so bad about Co2?

Carbon dioxide is great, honestly. Co2 is a natural gas that is respirated by trees and other plants and turned into oxygen. In our atmosphere, Co2 is a greenhouse gas that helps to keep the planet at a stable temperature. For millions of years, this has been the planet’s relationship with gas. However, humans have discovered other things that Co2 is good for, like industrial processes, welding, carbonation in beverages, and as an energy source. 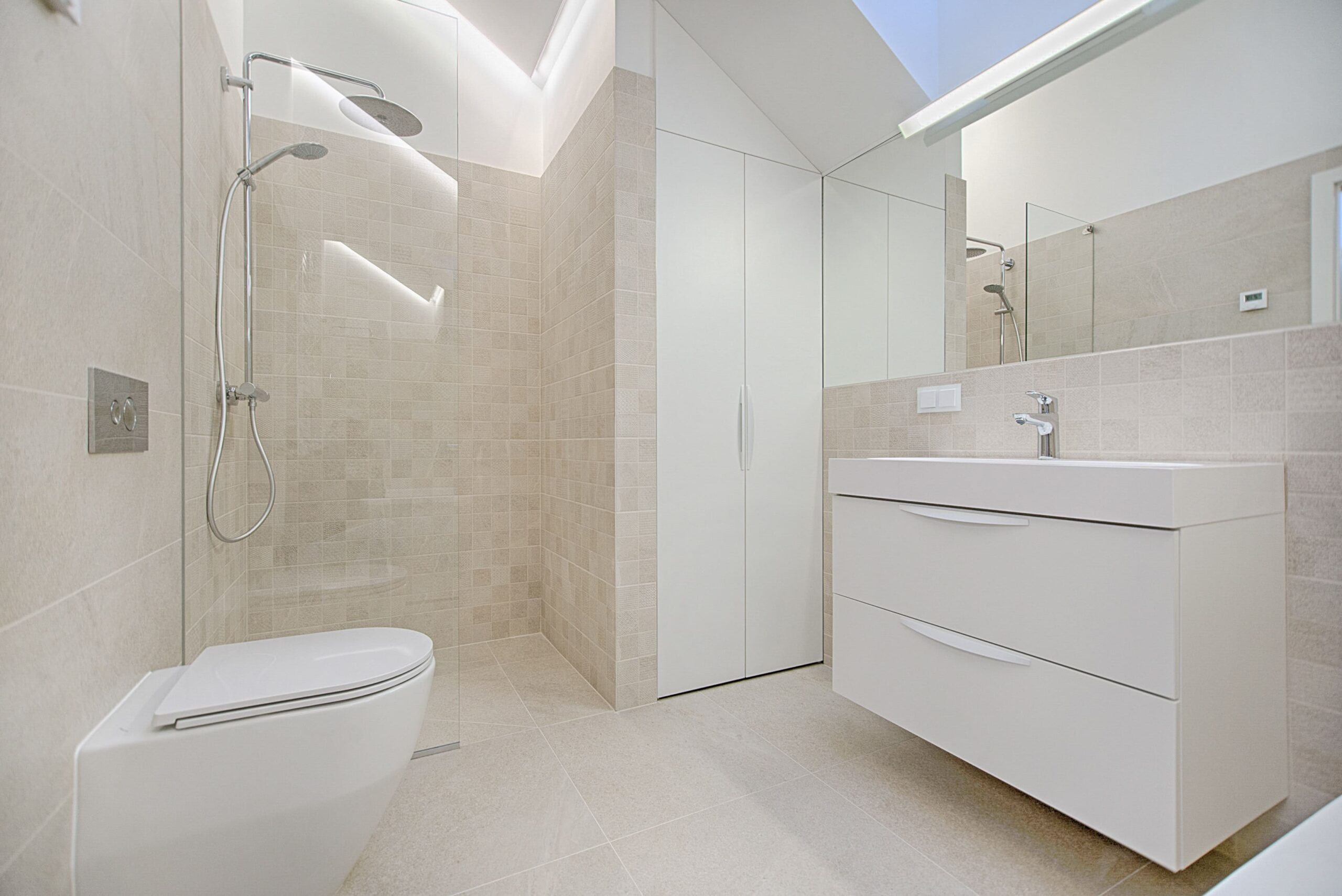 Co2 also is a byproduct of burning fossil fuels. This practice has been devastating to the ozone layer since its adoption in the industrial revolution. The concentration of Co2 in the atmosphere is now at 405 parts per million, the highest it has been in the past 800,000 years. That higher concentration of greenhouse gasses has caused global temperatures to rise by 1.4 degrees Fahrenheit since 1880.

From large-scale industry to your living room, countless human activities generate Co2. So many, in fact, that in the modern United States it’s hard to avoid generating Co2. Don’t be overwhelmed though. You can take part in reducing greenhouse gas emissions using carbon offsetting tactics! Let’s identify some of the prime places you can start reducing Co2 emissions.

Our home is the first place we can start to consider going greener, and the measures we can take go beyond filling up a blue recycling bin. 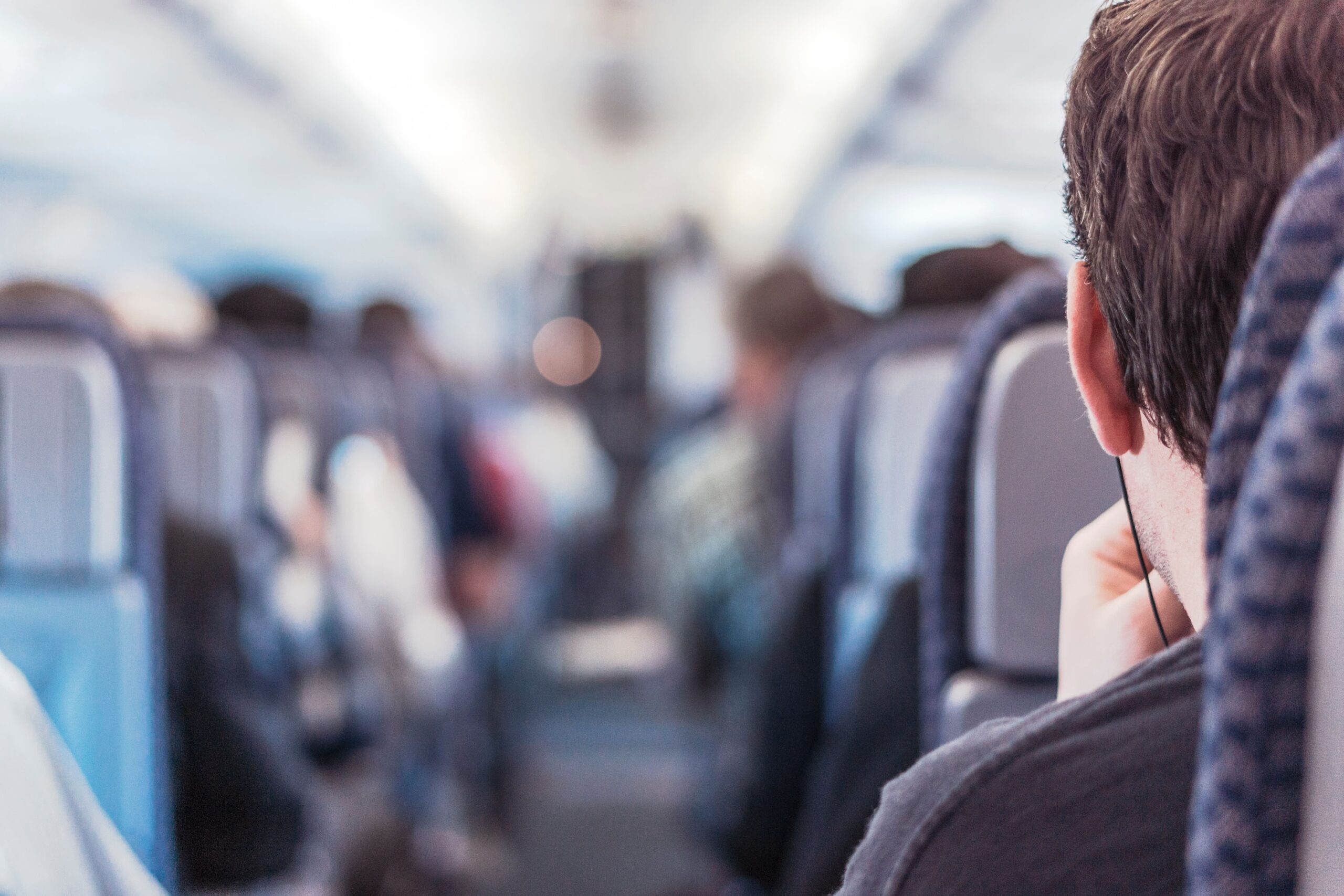 Who got in trouble for taking long hot showers growing up? Turns out, your parents were on to something. Cutting back shower length can save a lot of water, which can help with your water bill. Using less water also has environmental savings benefit, however. Coupled with a low-flow showerhead, a family can save almost 50% on the amount of water used. That’s half the water to move into your home and also half the water to spend energy heating. Turning down the temperature on your water heater can lead to further overall savings and a water-efficient lifestyle (just like your parents asked for).

If you haven’t already switched your home lighting over to LED, you ought to go out and do that now. The LED lighting is not only brighter and longer-lasting (even by decades according to estimates), but at a yearly energy cost of about $1.31 (13.1 kilowatt-hours) vs $6.57 (65.7 kilowatt-hours) for incandescents, the investment in lower energy usage will pay for itself in just a year. Seriously, go buy some LED light bulbs. Or, if you want to take it to the next level, consider installing solar energy panels onto the old homestead. This is another energy and cost-efficient option that a lot of homeowners are taking advantage of.

A smart home isn’t sci-fi anymore. Consumers now have access to thermostats, vacuums, outlets, lights, and many more pieces of tech that can be controlled over your wifi connection. Not only that, but these devices can be automated to run on more energy efficient schedules. For example, you can tell your air conditioning to run less at night or while you’re at work or have your lights turn off or dim after a certain time. If you already own a smart assistant like Amazon Echo or Google Home, you’re halfway there. 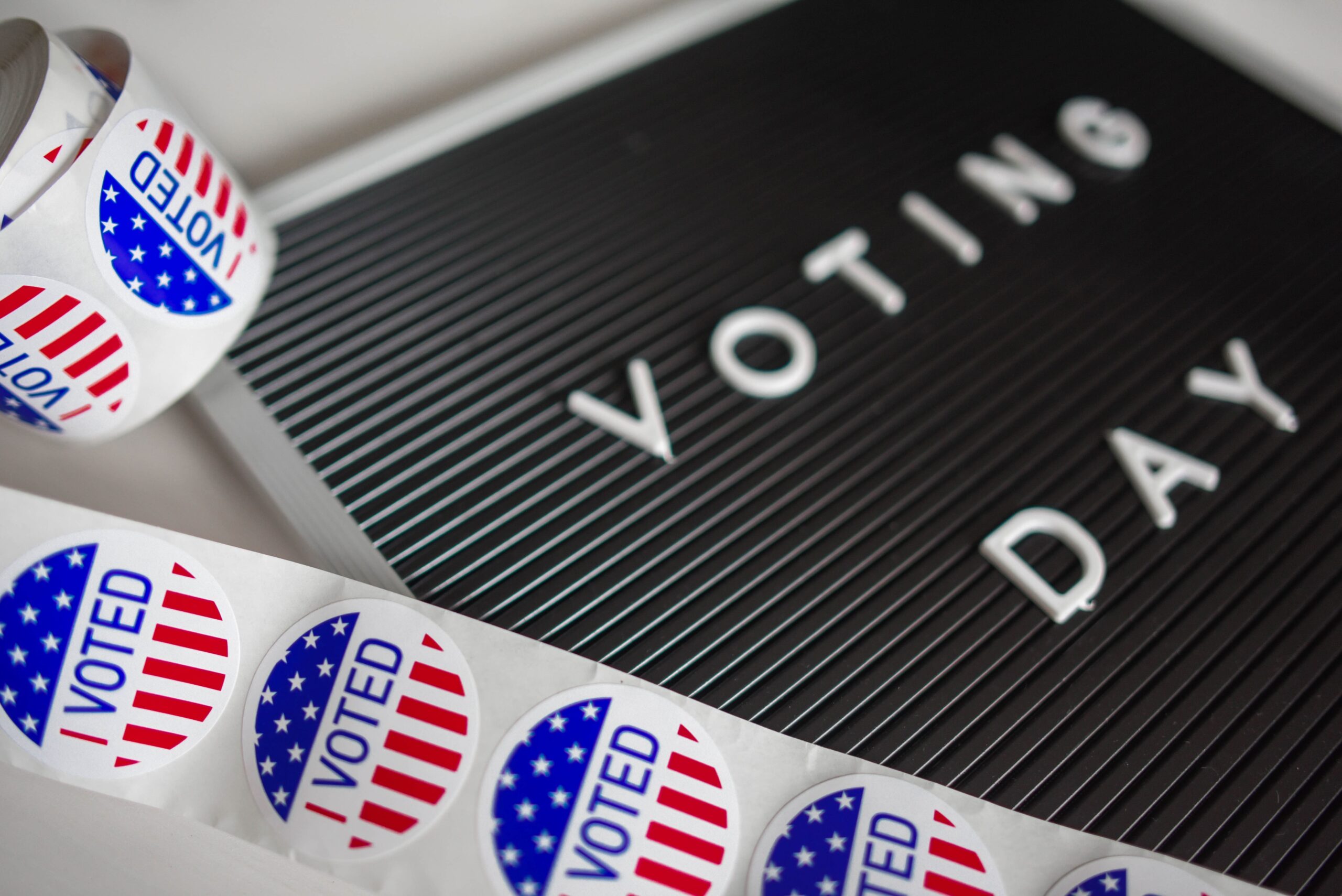 We’ve all got places to go and people to see. According to 2017 U.S. Census data, American commutes are longer than ever. The average American commutes 35 minutes for work each way. On top of that, Americans are engaging in 170% more long-distance air travel than 20 years ago. More travel means, you guessed it, more carbon emissions. By making travel more energy efficient, consumers would have a much easier time reducing Co2 emissions.

Your vehicle is a fossil fuel-torching, emissions-producing machine. While great strides have been made toward cleaner vehicles using renewable energy, that does not mean that gasoline is clean. One option is an electric vehicle. EVs charge from your home electricity and traditionally have much lower yearly costs. An EV, however, is really only as efficient as your home electricity is. To further reduce environmental impact, consider supplementing your electricity with a renewable resource like solar panels. Another great option for commuting? Public transport. If you live in an area that you can use it the potential emissions reduction is enormous. The American Public Transport Association estimates public transport is responsible for a savings of 4.2 billion gallons of gasoline per year.

In terms of emissions, National Express Transit says that “by moving people more efficiently, public transit produces significantly less air pollution per passenger mile than a standard car carrying a single driver. Buses emit 20% less carbon monoxide, 10% as much hydrocarbons, and 75% as much nitrogen oxides per passenger mile than an automobile with a single occupant.” That’s a pretty big deal.

By far, the place you can make the biggest impact for the good of the environment is in the voting booth. Left unchecked, the industry is wreaking havoc on the planet. According to a U.N. report the world’s 3,000 largest corporations are causing $2.2 trillion worth of environmental damage every year. The current United States administration has made their opinion of this clear in withdrawing from the Paris Climate Agreement. The fact of the matter is, big changes have to be made worldwide or the planet is done for. The doomsday clock is set to 11 years;11 years to make a significant change or else climate change is irreversible, says the U.N. Thus, climate change is a bipartisan issue and the biggest impact you can make is voting for officials that believe our planet is too important an issue to let politics stand in the way of.

As a human being, you have an important duty to care about the stability and well-being of our planet. Carbon dioxide emissions significantly put that in jeopardy, but there are many steps you can take to look after the health of the Earth. Through a monthly contribution to Forest Founders, you can further offset your carbon footprint by helping to plant trees worldwide. Join us in the fight for carbon neutrality.