Cellular Respiration: What You Need to Know About Aerobic and Anaerobic Respiration 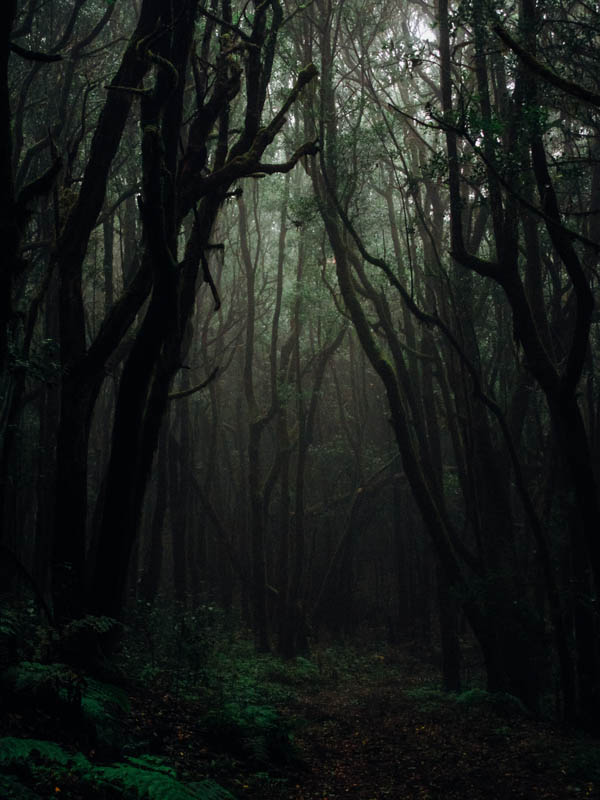 Unfortunately, we cannot witness all of the processes in natural phenomena as they occur – while we might see plants grow and bloom, we can’t see all of the mechanisms within the plants (and the surrounding environment) that cause them to grow. We deduce different functions through evidence gathering and the creation of scientific models.

Scientific models represent certain processes, ideas, and structures that can’t otherwise be directly witnessed or experienced. Models, whether they are computer models, mathematical equations, or conceptual models, are essential for scientific research and instruction. They help explain highly complicated sets of data and allow scientists to predict different biological responses with amazing degrees of accuracy.

However, while models are extremely valuable to scientific research, they can change and evolve over time as we learn new things or as the technology for creating models improves. Moreover, sometimes models can illustrate the flaws in certain scientific theories, helping to build knowledge within a scientific discipline.

For example, we have constructed globes – models of the planet Earth – for thousands of years. While the earliest globes helped mankind learn and understand a host of different disciplines, from navigation to climate, they weren’t particularly accurate, and were missing many land formations. It wasn’t until the 21st century when a globe was constructed using photographic representations from NASA satellite technology. While this is the most accurate model to date, it isn’t necessarily the most accurate possible, because it only depicts what was seen by the satellites at one particular time. Moreover, it doesn’t depict what is there, but what can’t be seen with the naked eye. So, modeling can always grow and improve!

All living things require energy to function. The generation, repair, and reproduction of cells require the input of chemical energy, which must be harvested from organic and inorganic sources. Organisms such as plants, algae, and certain types of bacteria use inorganic matter to generate biomolecules like glucose through the process of photosynthesis. Organisms that generate their own food supply are called autotrophs.

However, many other organisms cannot absorb sufficient energy from non-organic elements or produce their own food supply. The organisms that aren’t able to generate their own energy from inorganic compounds alone must gain energy by consuming organisms that store energy in their cells. These organisms harvest that energy by breaking down the energy-storing chemical bonds within the matter consumed. Organisms that source energy this way are called heterotrophs.

Both autotrophic and heterotrophic organisms use cellular respiration to harvest energy from biomolecules. Respiration plays a critical role in the life and health of cells – they cannot survive if they cannot extract energy from fuels. Organisms with pulmonary systems whose ability to breathe has been compromised will die without oxygen in a short period of time because the cells will not produce sufficient energy to function.

What is Aerobic Respiration?

Aerobic respiration is a four-stage process, starting with something called glycolysis. During glycolysis, glucose – a simple sugar that is the most important energy source for every organism – is divided into two pyruvate molecules. These molecules begin a complex system of processes and reactions leading to the production of energy-carrying molecules called adenosine triphosphate (ATP), which fuel an assortment of cellular functions. The aerobic respiration process requires oxygen during the stages of ATP generation, because it’s the oxygen that acts as an electron receptor, driving the production of ATP. This stage produces two waste products: carbon dioxide and water.

What is Anaerobic Respiration?

Anaerobic respiration involves the cellular breakdown of sugars to create energy. This form of respiration does not require oxygen. It isn’t as efficient as aerobic respiration, because oxygen is an extremely attractive element to the electrons that facilitate the production of ATP, helping them move through the transport chain during the different stages of aerobic respiration.

Anaerobic respiration is the primary cellular respiration process in organisms that survive in environments where oxygen isn’t available. Such environments might be in extreme oceanic depths or places where the chemical output has displaced oxygen. In such circumstances, the organisms use inorganic elements like sulfur to initiate a process called fermentation.

In addition to lactic acid fermentation, there are several different kinds of anaerobic respiration.

Alcoholic Fermentation. This is also called ethanol fermentation. During this kind of anaerobic respiration, glucose is broken down into pyruvic acid and converted into ethanol. This phenomenon occurs in yeast and certain species of carp.

Propionic Acid Fermentation. This process is performed by some types of bacteria, and is a process used in cheese making, notably Swiss cheese, giving the product its unique flavor and appearance.

But photosynthesis isn’t merely an energy-creating respiration process with the elements reversed – it’s a process with an entirely individual sequence of stages. Nevertheless, there are parallels.

As was mentioned earlier, photosynthesis is a process used by autotrophs to generate energy to support growth and cellular function. This phenomenon involves the conversion of sunlight energy into chemical energy in the form of glucose molecules. Plants and algae use inorganic elements – sunlight, CO2, and water – to initiate the process.

Organisms that utilize photosynthetic processes are essential to their ecosystems. The byproduct of photosynthesis is oxygen, providing organisms that breathe air a vital element for generating their own energy sources and helping to create and support life on Earth. Moreover, they capture CO2 from the atmosphere, helping to regulate climate and keeping the various regions on Earth habitable.

Ensuring the health and proliferation of the world’s forests is a key factor in reversing climate-warming trends and ensuring we have sufficient natural resources for our survival. Forest Founders is committed to protecting global forests and raising awareness of the ever-increasing urgency of the climate crisis. To participate in the fight against deforestation, please register on our signup page. For more information about Forest Founders’ mission, please visit our information page.